Year of the Queen

The making of the hit show Priscilla Queen of the Desert 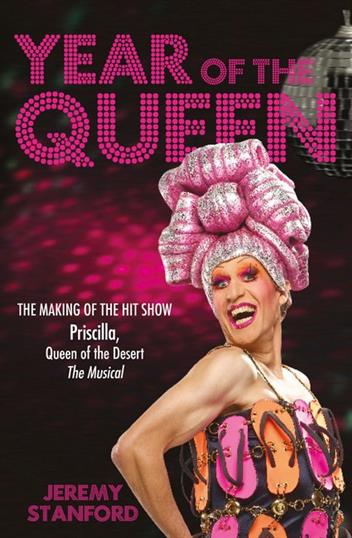 Stock image only. Actual cover art may differ.
After an eight year absence from big musical theatre, Jeremy Stanford suddenly finds himself cast in a leading role of one of the most expensive and eagerly anticipated Australian musicals ever; Priscilla Queen of the Desert - The Musical.

Involved from the outset, starting with the workshop of the first script, he navigates the auditions, the nerve-wracking rehearsals and finally, the incredibly fraught lead up to the world premier of this hit show. Its a wild bus trip through a landscape of big personalities, high stakes, tantrums and creative blocks. Along the way he limbers up his rusty musical theatre muscle and investigates the outrageous world of drag as he attempts to recreate the role of Tick, the character made famous in the film by Hugo Weaving. 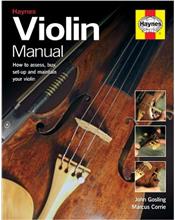 Violin Manual : How to assess, buy, set-up and maintain your violin
A$60.41
FREE SHIPPING 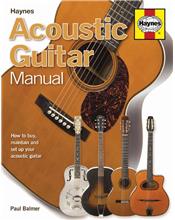 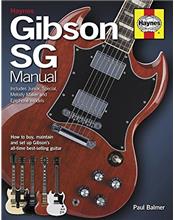 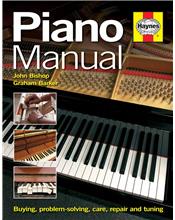 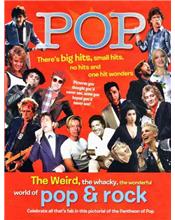 Pop : The Weird, the Whacky, the Wonderful World of Pop and Rock
A$46.90
FREE SHIPPING 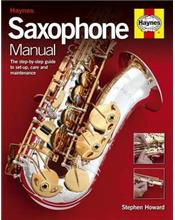 Saxophone Manual
A$64.91
FREE SHIPPING
back to top