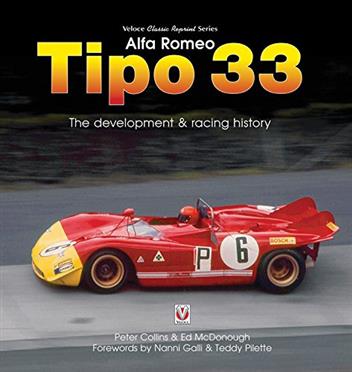 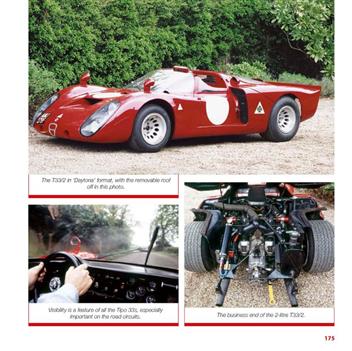 Stock image only. Actual cover art may differ.
Available again after a long absence! At the time, little was recorded about the activities of Alfa Romeo s World Championship-winning Sports Racing car, the Tipo 33. The model had a long career, as a factory car as well as in private hands from 1967 until 1977.

The great Italian motor sport engineer Carlo Chiti designed and ran a prolific number of different models of this Tipo. Unfortunately nothing of the history of these developments was documented at the time, but the authors have managed, after intense investigation and numerous personal interviews, to uncover much about this marvellous sports prototype. The fruits of their labours abound, manifesting as many previously unseen photographs and the personal recollections of the prime movers in the Tipo 33 s career. 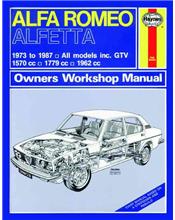 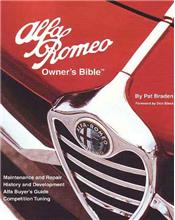 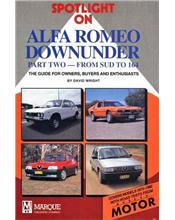 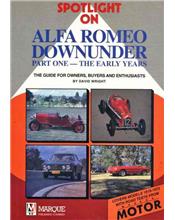 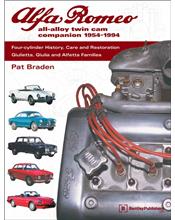 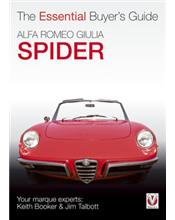