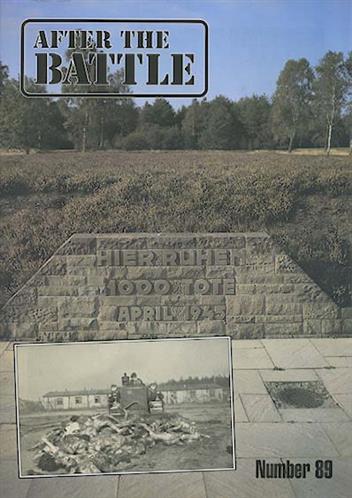 Stock image only. Actual cover art may differ.
BERGEN-BELSEN - Karel Margry describes in detail the establishment and workings of the notorious concentration camp in northern Germany, including its liberation by British forces in April 1945 and the subsequent trial and execution of the SS guards. Wreck Recovery - The Return of the Lady Be Good - In issue 25 we described the last flight of this B-24 Liberator; now Dr Fadel Ali Mohamed tells of the recovery of the wreckage from the Libyan desert. It Happened Here - A Charioteer is No Longer Missing - The story of Major Tom Hall's investigation leading to the discovery of the remains of Sub-Lieutenant Gregor Riggs and Sergeant Colin Cameron. Preservation - Manod Quarry and the National Gallery Paintings - Reg Chambers Jones visits the Welsh quarry where Britains art treasures were stored for safe-keeping during the Second World War. Pacific - The Invasion of Saipan - D. Colt Denfeld visits the Marianas and Saipan, liberated in June 1944. Personality - Lee Marvin: Hell in the Pacific - Michael Munn's biography of the tough American actor who fought on Saipan.
Publisher
After The Battle
Format
Softcover
Categories
History & Military 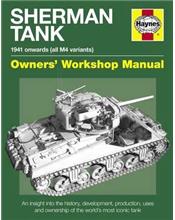 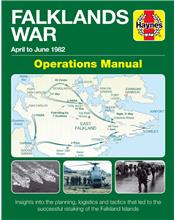 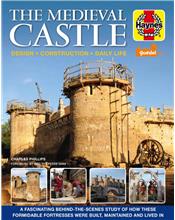