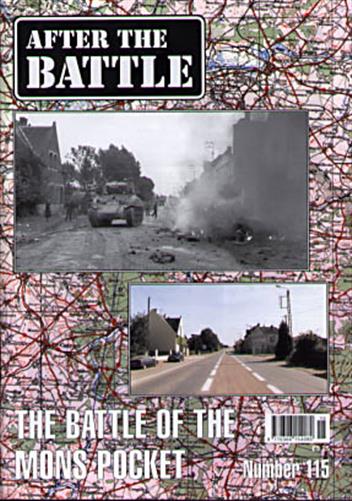 Stock image only. Actual cover art may differ.
THE BATTLE OF THE MONS POCKET - Jean Paul Pallud describes the 3rd Armored Division drive into Belgium at the beginning of September 1944 in an operation which resulted in huge German losses in men and material. UK National Inventory of War Memorials - On November 8, 2001 the Imperial War Museum announced the launch of its new database and archive listing 45,000 War Memorials in the United Kingdom.
Publisher
After The Battle
Format
Softcover
Categories
History & Military