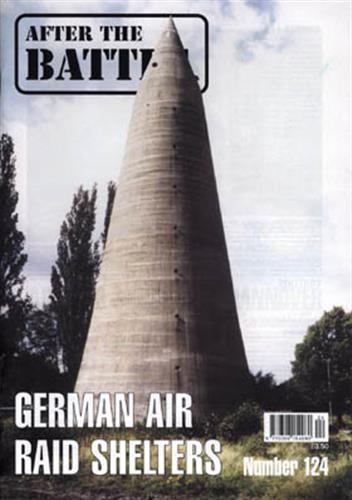 Stock image only. Actual cover art may differ.
GERMAN AIR RAID SHELTERS - Michael Foedrowitz carries out a detailed investigation into the varied and unusual types of air raid shelter constructed in Germany using those in Hannover as an example. It Happened Here Capture of Mussolini's last residence - The Villa Feltrinelli on Lake Garda was the official residence of the Italian dictator from October 1943 to April 1945. Our story describes its capture by the US 10th Mountain Division. Wreck Recovery A relic from the Battle of Leros. - Dr Peter Schenck describes the recovery of a Ju 52 from a depth of over 120 ft in Alinda Bay by the Greek Air Force. Remembrance One of Ireland's Aviator Heroes.- Andy Saunders tells of the plight of 21-year-old Sergeant Pilot John McAdam of No. 41 Squadron as he took off in his Spitfire, No. P9512, from RAF Hornchurch, Essex on Saturday, October 12, 1940. From the Editor - Readers' letters and follow-up stories on previous issues.
Publisher
After The Battle
Format
Softcover
Categories
History & Military 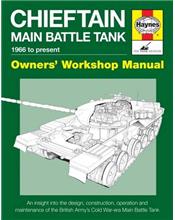