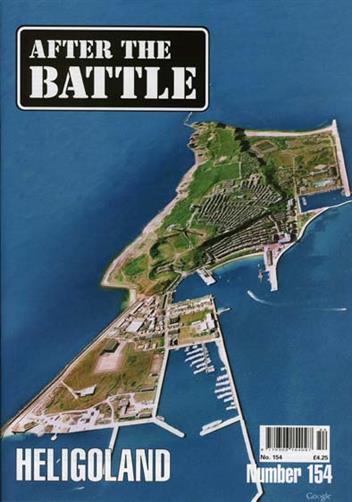 Stock image only. Actual cover art may differ.
HELIGOLAND - Chris Ransted takes us through the history of this remarkable Island and explains how it was a chief naval strongpoint for Germany in both the First and Second World Wars. The Allied Capture of Frankfurt - On March 27, 1945, after a short but intense two-day battle, troops of the US Third Army captured the German city of Frankfurt-am-Main. Karel Margry takes us through the story of this hard-fought battle. James Arness - Editor-in-Chief of After the Battle, Winston Ramsey, has put together an obituary for this screen legend and war hero who sadly passed away in 2011.
Publisher
After The Battle
Format
Softcover
Categories
History & Military