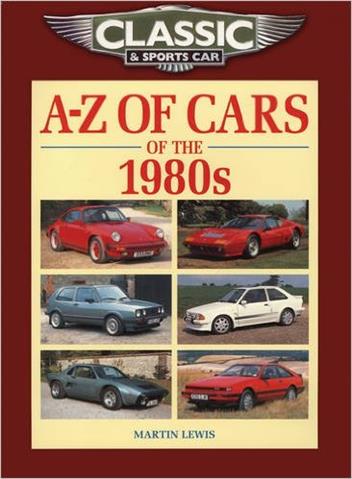 Stock image only. Actual cover art may differ.
Cars of the 1980s are becoming more and more collectable. Those needing encyclopaedic information on cars of that decade need look no further. This book contains brief histories of all the manufacturers who sold cars in Britain during the period. Some 650 cars are illustrated and described in alphabetical order, by manufacturer (including many doomed enterprises). There are comprehensive notes on each model's production dates and numbers, recognition features, variants, strengths and weaknesses.
Publisher
Herridge & Sons
ISBN
190613328X
ISBN-13
9781906133283
Format
Paperback, 160 pages
Published
2010
Categories
Transportation > Cars & Trucks > General > Other 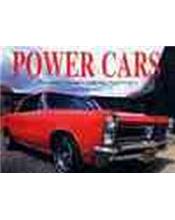 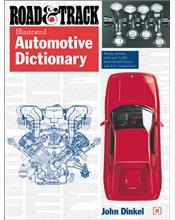 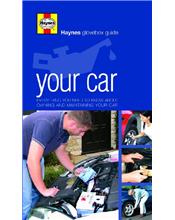 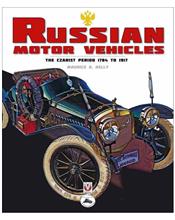 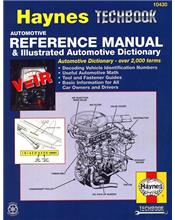 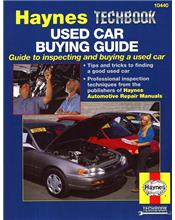