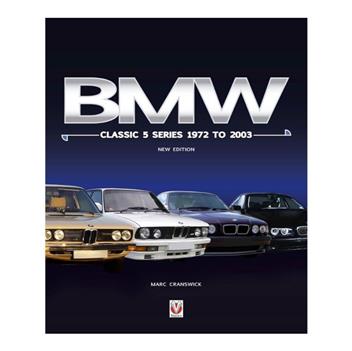 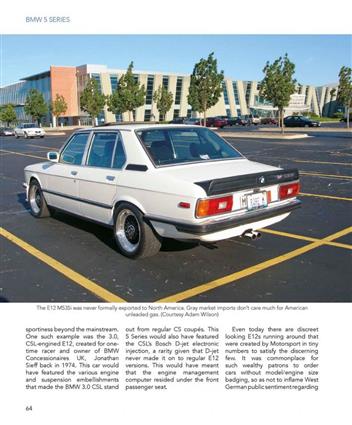 Follow the evolution of BMW’s middle child through the decades in all major markets. Marvel at the mystique of BMW’s motorsport and exotic tuner cars reaching the 180mph milestone on V8 power.

Consider BMW’s phoenix-like rise from the ashes of WWII, regaining its sports, luxury reputation, and powering on to become the ultimate business machine under chairman Eberhard von Kuenheim.

Marc Cranswick has been writing on the subject of classic high performance German cars for many years. He has been involved with BMW since the e12 and e21 were current models. 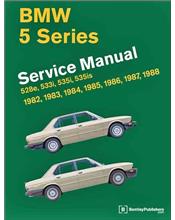 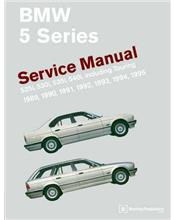