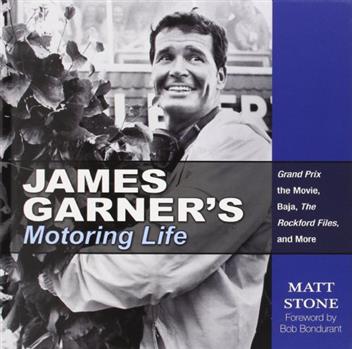 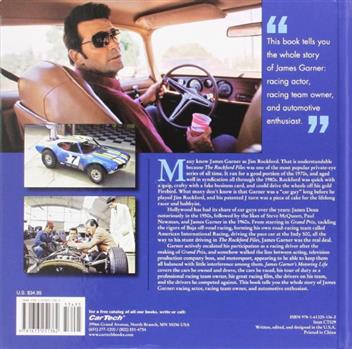 Stock image only. Actual cover art may differ.
"Many know James Garner as Jim Rockford. That is understandable because The Rockford Files was one of the most popular detective series of all time. It ran for a good portion of the 70s, and aged well in syndication all through the 80s.

Rockford was quick with a quip, crafty with a fake business card, and could drive the wheels off his gold Firebird. What many don t know is that James Garner was a car guy long before he played Jim Rockford, and his patented J turn was a piece of cake for the lifelong racer and hobbyist. Hollywood had had its share of car guys over the years, James Dean notoriously in the 50s, followed by the likes of Steve McQueen, Paul Newman, and James Garner in the 60s.

From starring in Grand Prix: The Movie, tackling the rigors of Baja off-road racing, forming his own road racing team called American International Racing, driving the Pace Car at the Indy 500, all the way to his stunt driving in The Rockford Files, James Garner was a true enthusiast. James Garner actively escalated his participation as a racing driver after the making of Grand Prix: The Movie, and somehow walked the line between acting, television production company boss, and motorsport, appearing to be able to keep them all balanced with little interference among them. 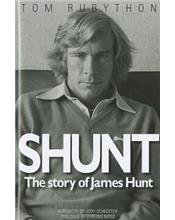