The History of AMC Motorsports 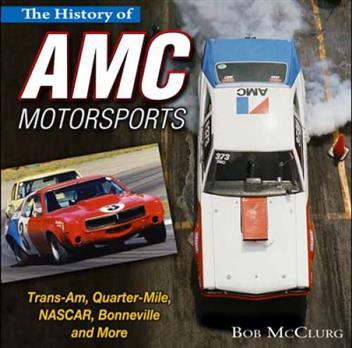 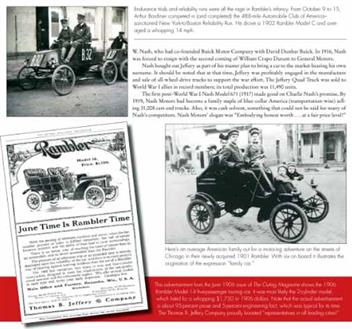 Stock image only. Actual cover art may differ.
When thinking of a manufacturer's racing involvement, AMC is not a manufacturer that immediately comes to mind. Yet even from the very beginning of American motorsports, the companies that became AMC had some serious commitment to motorsports. From the early Nash and Hudson models all the way through the muscle car era, AMC directly participated in racing. The success of Nash and Hudson in early NASCAR racing, AMC Javelins in Trans-Am racing, and AMC's involvement with Mark Donohue and Roger Penske in both their Trans-Am and 1970s NASCAR teams prove that AMC was "in it to win it."

The History of AMC Motorsports from veteran racing journalist Bob McClurg covers it all, from a Nash-American Motors corporate history, the first years of NASCAR, the 1960s efforts that included Trans-Am and drag racing Super Stock programs, to the Craig Breedlove land speed record efforts when 106 world records were shattered and covered by Hot Rod magazine. And let's not forget the 1970s Trans-Am championships with Donohue and Penske, and finally the NASCAR success with Bobby Allison in the always-curious-looking Matador, which is also covered here.

Never before has a single volume chronicled the events that encompass AMC racing history. Whether a hardcore racing history fan or a casual enthusiast of the AMC street offerings, The History of AMC Motorsports provides a unique showcase vital to every enthusiast's library. 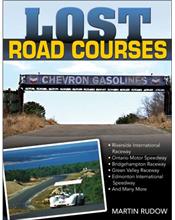 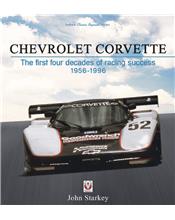