The Cars of Harley Earl 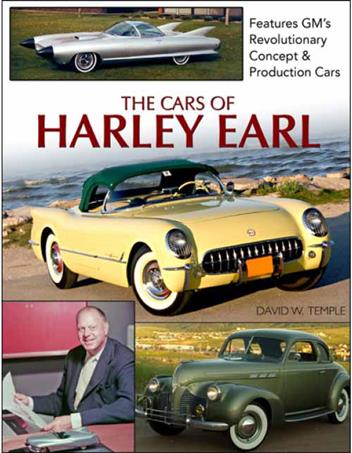 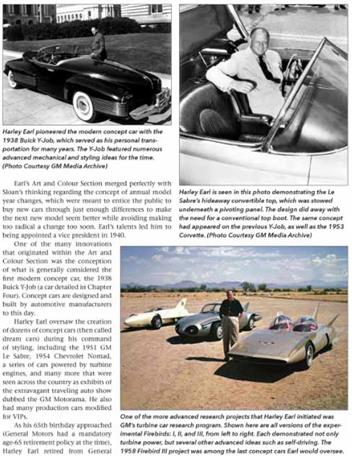 Stock image only. Actual cover art may differ.
At 6-foot, 3-inches tall, Harley Earl was an imposing figure, but his true stature lies in his towering talent for automotive design and styling. Over his 50-year career, he created as well as collaborated on the most innovative, bold, technologically advanced cars made by General Motors. As a titan of American auto design, the cars he helped create are still celebrated today. And as an enduring legacy, he inspired a generation of engineers, designers, and stylists.

Veteran automotive historian David W. Temple has researched and unearthed the complete story of Harley Earls cars, his notable design achievements, and many accolades. Working as a coachbuilder at his fathers Earl Automotive Works in Hollywood, California, the young Earl learned his trade. After styling the 1927 LaSalle for GM president Alfred P. Sloan, Earl rose to prominence and ran the newly created department of Art and Color. Automobile design stagnated during the Depression and World War II, but the number of his contributions to the automotive world in the 1950s is staggering. When the jet age hit, he fully embraced aviation design and infused it into GM cars. The Buick Y-Job and GM Le Sabre featured many firsts in automotive design and hardware.

The Y-Job's fender extensions trailing over the doors, disappearing headlamps, flush door handles, a metal cover over the convertible top were a few innovations. When General Motors needed to show off its cars and technology, Harley Earl-designed cars were the stars of the Motorama show that toured the country from 1949 to 1961. He led the team that created the 1953 Corvette, and this iconic American sports car is still going strong today. He was involved in the creation of the 1955-1957 Chevy Bel Air, otherwise known as the Tri-Five Chevy.

Harley Earl's drive toward bold and innovative design spurred American car design during the mid-twentieth century. His distinctive designs defined the 1950s finned cars and set American automotive design on the path it has followed into the modern era. With this in-depth examination, you learn the inside story of these remarkable cars and the man behind them. It's an essential addition to any automotive library. 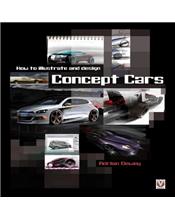 How to Illustrate & Design Concept Cars
A$48.76
FREE SHIPPING 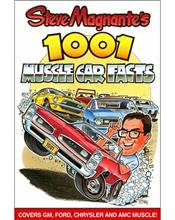