Isky : Ed Isky Iskenderian and the History of Hot Rodding 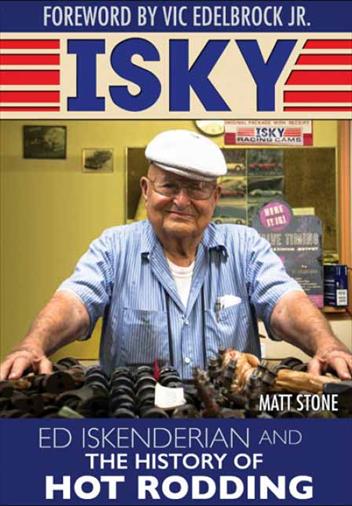 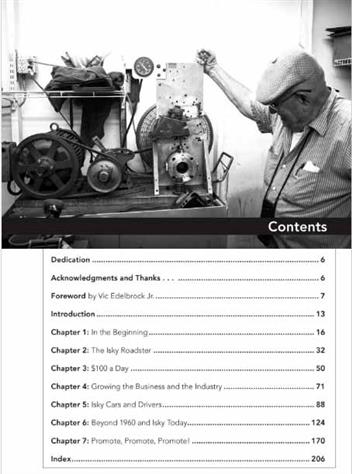 Stock image only. Actual cover art may differ.
Delve into the life of Ed Iskenderian, a gifted machinist with a natural knack for promotion, who started a cam business from the ground up and became a leading cam authority and hot rodding icon.

Isky: Ed Iskenderian and the History of Hot Rodding, tells the whole story, including his pre-war Lake Muroc and car club activities, his military service, how he started a small business fabricating parts and making cams in the back of a rented shop, and how he then sold those cams to other rodders. It covers how he grew a business from a single cam grinder and became an authority in the field in barely 10 years.

To tell the life story of Ed Isky Iskenderian is to tell the history of hot rodding in America. Ed was there from the very beginning. Born in 1921 to first-generation Armenian immigrants, Ed's first hobby was ham radio, but like many young men in the years before World War II, his interest turned to automobiles, especially hot rods. Ed had natural skills in metal working and machining that were developed in high school. He wanted to further develop those skills, so he joined the Air Corps to continue his education and flew with Air Transport Command. By the time Ed was out of the service, the California hot rod scene was in full bloom with tens of thousands of vets who had the desire to make cars go fast.

Ed was an early pioneer in the industry for print adverting and catalogs. He purchased an ad in the second issue of Hot Rod magazine. Sensing something big, his instincts, as always, were right. He was also the first to use T-shirts and uniforms as promotion. Ed was also among the first to understand the value of having successful race cars using his cams in their engines and wearing his decals on their fenders. The biggest names in the racing industry were running Isky cams, and Ed made sure the world knew it.

Ed's company name went on to become one of the household names in the performance community. His continued success is an entertaining tale of mingling with industry icons, insight into the business of hot rodding, great stories of yesterday and today, and a life very well lived. You will enjoy the stories recorded here as much as Ed Isky Iskenderian seems to enjoy telling them.
Publisher
Cartech, Inc.
ISBN
1613252900
ISBN-13
9781613252901
Format
Hardbound, 208 pages
Published
2017
Categories
Transportation > Cars & Trucks > General > Hot Rods and Customs
Transportation > Cars & Trucks > General > Biography & Autobiography 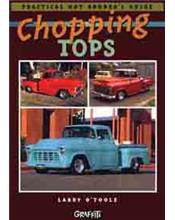 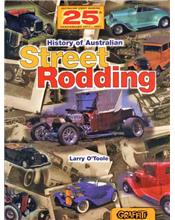 The History of Australian Street Rodding
A$57.29
FREE SHIPPING 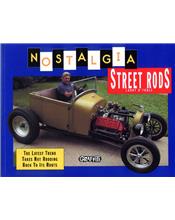 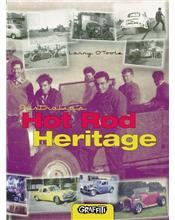 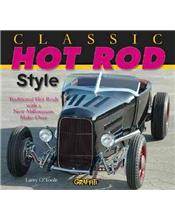 Classic Hot Rod Style
A$48.30
FREE SHIPPING
back to top