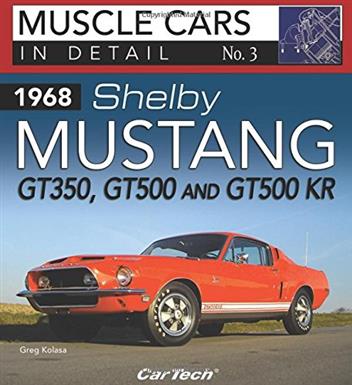 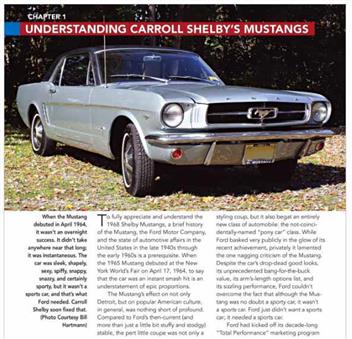 Stock image only. Actual cover art may differ.
There were Mustangs, and then there were Mustangs. Ford wanted its new little Pony Car to appeal to the masses, and in executing that plan, the Mustang could be had in anything from a plain-Jane version with an economical 6-cylinder engine (often referred to as a "secretary's car"), all the way up to the sporty GT models with optional 271-hp V-8s. Unfortunately, although road-going Mustangs were considered sporty, they were not officially sports cars, at least according to the Sports Car Club of America (SCCA). And Lee Iacocca knew that on-track performance led to showroom performance, so he needed to go racing. Enter Carroll Shelby. Shelby worked with the SCCA to modify the Mustang to meet the SCCA's requirements and enter the racing arena. The result was the now-legendary Shelby Mustang.

This volume of CarTech's Muscle Cars In Detail series covers the 1968 Shelby GT350, GT500, and GT500 KR. In 1968, Ford sought to take over much of the process of producing Shelby Mustangs and increased that production dramatically to meet anticipated sales demand, so it was a bit of a transition year. In an effort to appeal to muscle car fans rather than race fans, the cars were losing their edgy race car feel and were becoming more high-end performance road cars with a long list of performance and comfort options including 428 Cobra Jet engines, automatic transmissions, and air conditioning. They may have no longer been sports cars, but they were now fantastic muscle cars.

Each volume in the In Detail Series provides an introduction and historical overview, an explanation of the design and concepts involved in creating the car, a look at marketing and promotion, and an in-depth study of all hardware and available options, as well as an examination of where the car is on the market today. Also included are paint and option codes, VIN and build tag decoders, as well as production numbers. 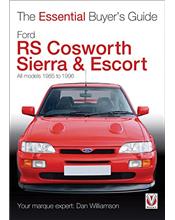 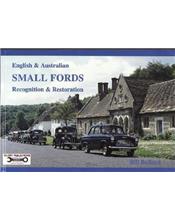 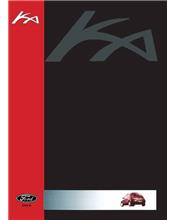 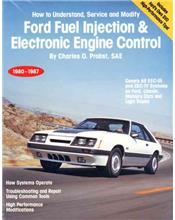 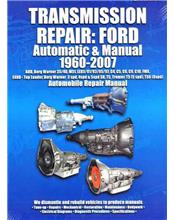 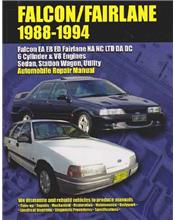