Stock image only. Actual cover art may differ.
Flying a model helicopter is a challenge almost as difficult as flying a real one, and the wise modeller will seek the fullest advice on all the possible variations and handling techniques before embarking on attempts to fly. They will find all the advice they need here - in Dave Day's classic book, now revised and updated for the first decade of the 21st century. The continuing development of radio controlled model helicopters over the years since this book was originally published has led to great sophistication in the hobby.

This in turn has produced a situation where the actual flying of a correctly set up model with the latest radio equipment is considerably easier. Despite this, the process of learning to fly has not really changed a great deal, while the setting-up process has become increasingly complex. Both must be learned and developed by the individual with practice and perseverance.

In this book Dave Day, who had the forethought to record his early experiences as they happened, and who has continued the process as his skills developed, sets out a step-by-step programme from the first exercises through to advanced aerobatics and beyond. These are accompanied by comments on a typical model, its requirements and its setting-up which will be of interest and value to all model helicopter flyers irrespective of their skills.
Publisher
Chris Lloyd Sales & Marketing
ISBN
1854862030
ISBN-13
9781854862037
Format
Paperback: 192 pages
Published
2002
Categories
Crafts & Hobbies 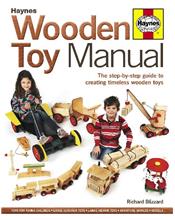 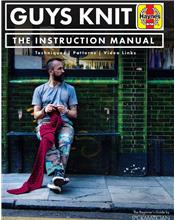 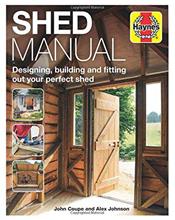 Shed Manual : Designing, Building and Fitting Out Your Perfect Shed
A$55.90
FREE SHIPPING 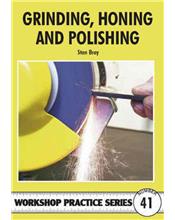 Scale Model Tugs
A$49.60
FREE SHIPPING
back to top