Greek Imperial Coins and Their Values

Local Coinages of the Roman Empire 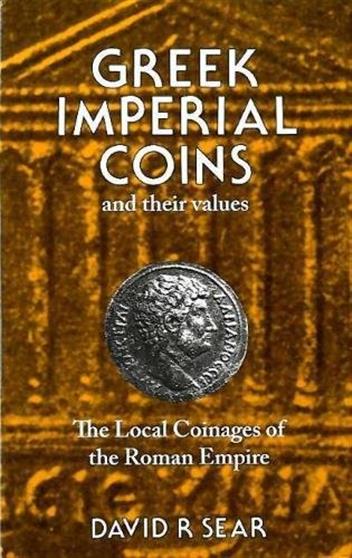 Stock image only. Actual cover art may differ.
Greek Imperial Coins and Their Values is unique in providing the collector with the only comprehensive and authoritative guide devoted specifically to the local coinages of the Roman Empire, undoubtedly the most neglected series in the whole of ancient classical numismatics. 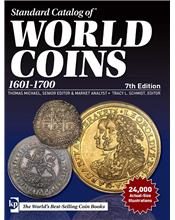 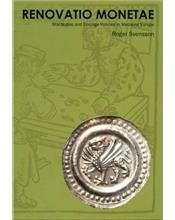 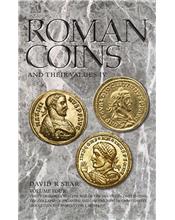 Roman Coins and Their Values (Volume 4)
A$135.00
FREE SHIPPING*
*FREE SHIPPING is available within Australia only
back to top