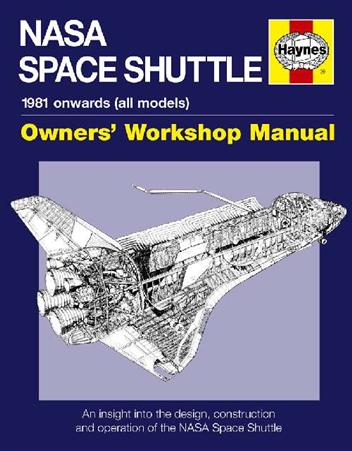 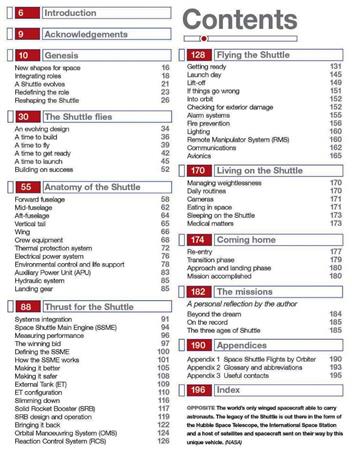 Stock image only. Actual cover art may differ.
Designed between 1969 and 1972 and first flown into space in 1981, the NASA Shuttle will have flown almost 140 missions by the time it is retired in 2010. David Baker describes the origin of the reusable launch vehicle concept during the 1960s, its evolution into a viable flying machine in the early 1970s, and its subsequent design, engineering, construction and operation.

Detailed 'how it works' Haynes Manual treatment. A fascinating insight into the design, construction and operation of the NASA Space Shuttle. Expert author who has worked on the Apollo and Shuttle space programmes. Fully illustrated with NASA photographs and drawings. Publication will be at the closure of the Space Shuttle story as the final flight is expected in late 2010.
Publisher
Haynes Publications UK
ISBN
1844258661
ISBN-13
9781844258666
Format
Hardbound, 200 pages
Published
2011
Categories
Science & Technology 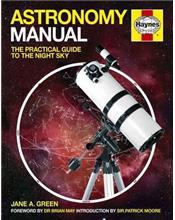 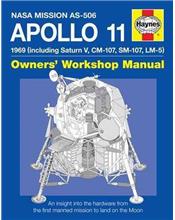 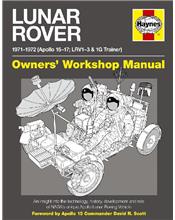 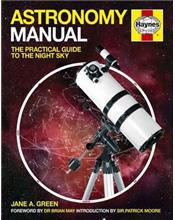 Astronomy Manual : The Practical Guide to the Night Sky
A$55.01
FREE SHIPPING 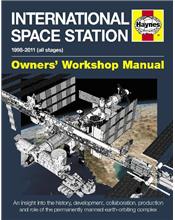