10 Pele : What Makes a Great Player from The Master 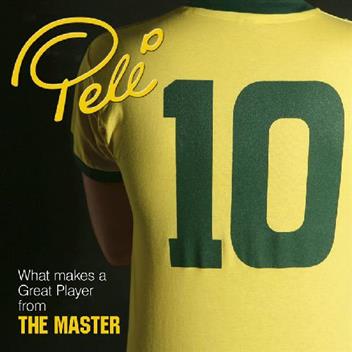 Stock image only. Actual cover art may differ.
Edson Arantes do Nascimento - 'Pele' - The world's greatest Number 10, casts his expert eye over the finest attacking players to grace the World Cup - the strikers, playmakers and goalscorers who have captivated billions with their footballing prowess and produced memorable performances in the world's most illustrious sporting competition.

As a three-time World Cup winner and acclaimed as the best player in the sport's history, Pele is perfectly placed to run the rule over an all-star cast of legendary footballers through the decades who have stamped their unique personality on the tournament.

Combining a selection of outstanding photographs with his perceptive insight and opinion, Pele profiles a 20-man squad packed with extraordinary talent: maestros like Cruyff, Maradona, Zidane and Puskas; players such as Charlton, Garrincha, Zico and Socrates; who thrilled with their dashing forward play; lethal goalscorers such as Eusebio, Muller, and Ronaldo; and the less celebrated Number 10s who may have shone only briefly, but made a dramatic impact - Hurst, Rossi, Fontaine, Owen and Kempes.

Reflecting on his own dazzling career and sharing a fund of wonderful World Cup memories, Pele celebrates the men who have made the World Cup so special.
Publisher
Haynes Publications
ISBN
0857330357
ISBN-13
9780857330352
Format
Hardbound, 208 pages
Published
2010
Categories
Sports & Recreation 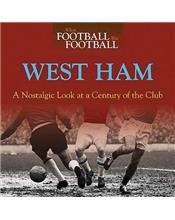 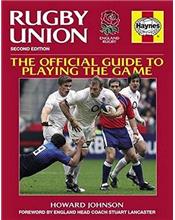