They Talk a Good Game!

If Words Could Win a Football Match 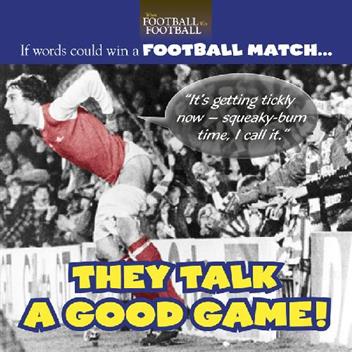 Stock image only. Actual cover art may differ.
It's a funny ol' game, well it is according to that legendary scoring machine James Peter Greaves (426 goals), but to William Shankley OBE it's not a matter of life an death, it's far more important!. But whichever way you look at it, football has thrown up some very funny characters and some great one-liners. What is it that makes football so funny? Well it's not so much the action, although there can be the odd hilarious moment, it's more the people that play it, manage it, commentate on it and of course watch it.

Football hasn't always been so funny, it was, back in the day, much more serious but it's been made far funnier by the commentators and of course the pundit. The word itself is a funny one and many of them do their level best to (unintentionally) live up to it. Many of today's TV pundits are ex footballers and quite a few of them prove, on a regular basis, that their feet moved far quicker than their brains.

Many of the best football funnies are included here, helped along by some great photography from the Daily Mirror's wonderful archive - some of which are very funny in their own right. We'll hope you'll be 'over the moon' with this little book - and definitely not as 'sick as a parrot'.
Publisher
Haynes Publications
ISBN
0857330403
ISBN-13
9780857330406
Format
Paperback, 112 pages
Published
2010
Categories
Sports & Recreation
Humour 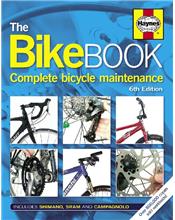 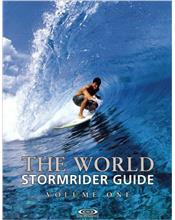 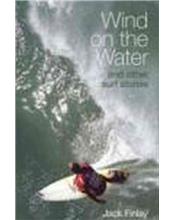 Wind On The Water: And Other Surf Stories
A$42.41
FREE SHIPPING 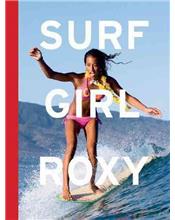 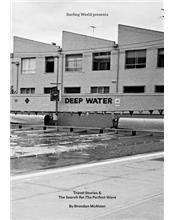 Deep Water : Travel Stories and the Search for the Perfect Wave
A$51.41
FREE SHIPPING
back to top