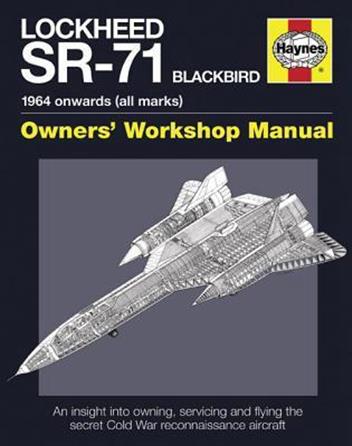 Stock image only. Actual cover art may differ.
Throughout its 34-year Cold War career with the USAF and CIA, the top secret Lockheed SR-71 Blackbird spy plane was the world's fastest and highest-flying operational manned aircraft. Dedicated to strategic reconnaissance, the Blackbird was so fast that no other aircraft could catch it. The co-authors are world authorities on the Blackbird and give rare insights into the secret world of the SR-71, its genesis, construction and anatomy (including its use of stealth technology), and its operation and maintenance in peace and war.

Amazing under-the-skin insights. The Lockheed SR-71 Blackbird was one of the most secretive aerospace projects of all time. Rare and detailed photographs and technical illustrations. Acclaimed expert author team of Steve Davies and Paul F. Crickmore. 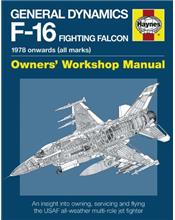 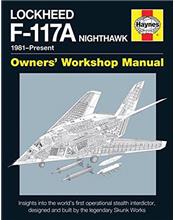