From Us to You

Liverpool, Merseybeat and the Beatles 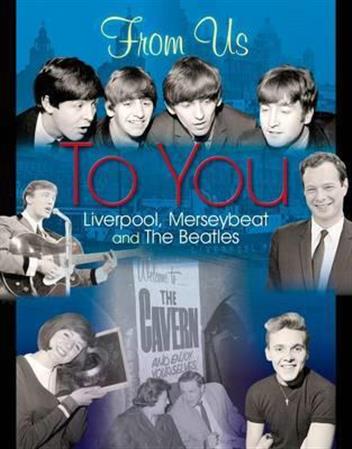 Stock image only. Actual cover art may differ.
"From Us To You" tells the story of the city that gave birth to the Beatles and how growing up in this vibrant multi-cultural sea port and industrial power-house helped shaped the band and their music. It tells of their childhood, the places where they were born, grew up and the family and city life that created not just Beatlemania, but Merseybeat.

Told in words and many previously unseen pictures "From Us To You" is a vivid portrait of the Beatles, Liverpool and a city through the middle years of the 20th century and the rapidly changing post-war world. 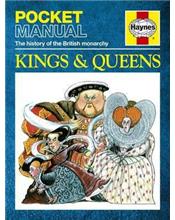 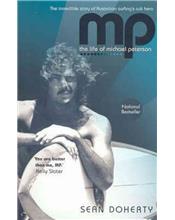 M P: The Life of Michael Peterson
A$41.54
FREE SHIPPING 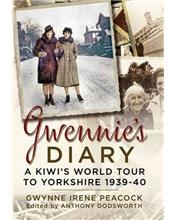 Gwennie's Diaru : A Young Kiwi in England at the Outbreak of War
A$74.95
FREE SHIPPING 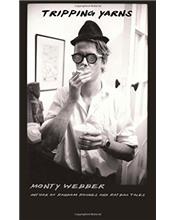 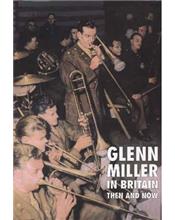 Glenn Miller in Britain : Then and Now
A$69.40
FREE SHIPPING
back to top