UFO investigations from 1892 to the present day 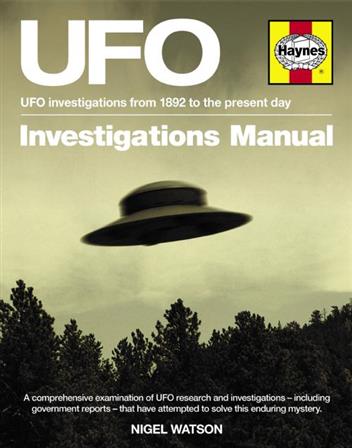 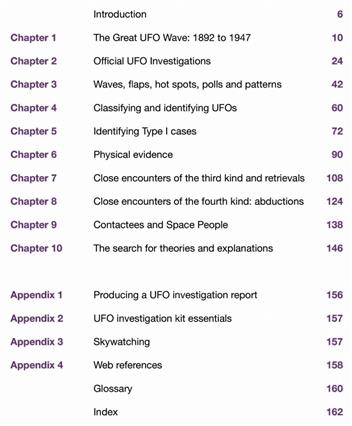 Stock image only. Actual cover art may differ.
UFOs have been a global phenomenon from the late 19th century to the present day, and this Haynes manual will examine many UFO investigations worldwide by looking at the government reports - both official and secret - that have attempted to explain the 'otherworldly'. This manual will also explain how you can identify a UFO yourself and how to classify an alien encounter - was it of the first, second, third, fourth or fifth kind? The findings of scientific research will also be explored, as will the human attempts at alien communication, and, finally, alternative explanations of uncanny happenings.
Publisher
Haynes Publications UK
ISBN-13
9780857334008
Format
Hardbound, 270 x 210mm, 168 pages
Categories
New Age & Alternative Beliefs 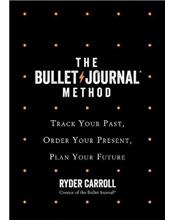 The Bullet Journal Method
A$46.81
FREE SHIPPING
back to top