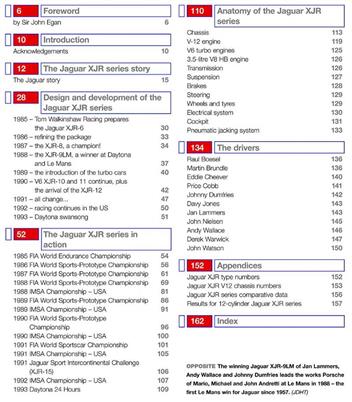 Stock image only. Actual cover art may differ.
The Jaguar XJR-9LM is renowned as the 1988 Le Mans winner. It was the first Jaguar to win the world’s most prestigious endurance race since 1957, and an estimated 50,000 British spectators were there to cheer the Tom Walkinshaw Racing Jaguar team in its hour of glory. 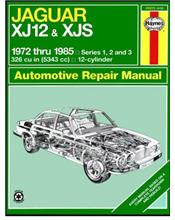 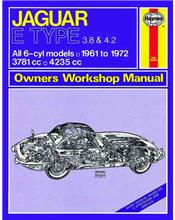 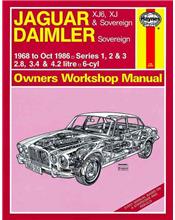 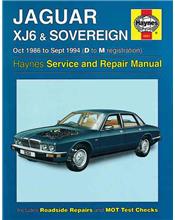 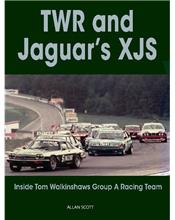 TWR and Jaguar's XJS: Inside Tom Walkinshaw's Group A Racing Team
A$84.99
FREE SHIPPING
back to top