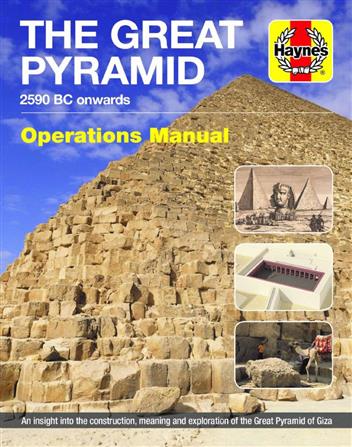 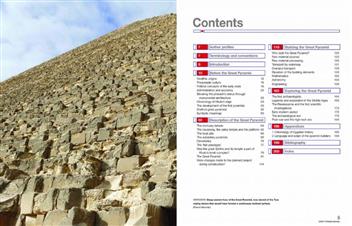 Stock image only. Actual cover art may differ.
The Great Pyramid Manual takes the technical description and historical interpretation of the last ‘Great Wonder of the Ancient World’ to the next level. Lavishly illustrated with the most accurate architectural diagrams and three-dimensional reconstructions currently available, the book pays tribute to the greatest iconic work of human culture. The Great Pyramid was the world’s tallest monument for nearly 4,000 years. Until the 19th century, it was also the heaviest structure ever built. It was the central component of a huge funerary complex called Akhet Khufu, ‘Khufu’s Horizon’, by the ancient Egyptians. Over time, the plateau around it developed into an enormous necropolis, a true city of the dead. While many great monuments were built alongside it, none have surpassed it.

The authors first set out the architectural history that preceded the Great Pyramid, and show how Khufu’s tomb was the end-result of many centuries of cultural developments. An awe-inspiring tradition of pharaonic tomb construction reached its zenith during an intense phase of activity in the 26th century BC. The details of what happened over those decades have fascinated explorers, scholars, engineers, and scientists, for centuries. In this manual, the unprecedented technical abilities required to create these unsurpassable monuments are finally uncovered. The details of Old Kingdom pyramid construction are reverse-engineered, their internal architecture is described and illustrated using the latest evidence and the best available scholarship, and the true abilities of the ancient builders are slowly made apparent.

Here is the most up-to-date description of the Great Pyramid, featuring discussions of the best current theories that explain unusual aspects of its internal layout, including its most enigmatic features. The theological and ritual context in which these great funerary monuments were built is also addressed, and explained.

Finally, the history of all those who have explored the monument over the centuries is chronicled, from the accounts of the first travellers and archaeologists, to the high-tech research projects carried out in more recent decades. The Great Pyramid remains the largest, oldest, and only surviving Wonder of the Ancient World, ranking amongst the greatest cultural legacies of human history. Here is the definitive insight into Khufu’s colossal tomb.

Franck Monnier is an engineer based in France and is currently associate researcher with the CNRS in Nanterre, Paris. He specialises in the study of ancient Egyptian architecture, including ancient Egyptian construction techniques, and is the author of several books and dozens of articles in this subject area. His main research fields are funerary and military architecture.

Dr. David Lightbody holds a PhD in archaeology from the University of Glasgow in Scotland, and a degree in engineering. He taught Egyptian history and courses on Egyptian temples at the University of Glasgow. He has published archaeological reports outlining the results of his ongoing research, and academic articles relating to the architecture, technical systems, and iconography used in the ancient world.
Publisher
Haynes Publications
ISBN
1785212168
ISBN-13
9781785212161
Format
Hardcover: 208 pages
Published
2019
Categories
Travel 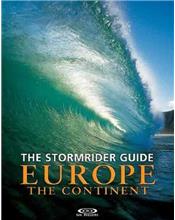 The Stormrider Guide : Europe : The Continent
A$55.90
FREE SHIPPING 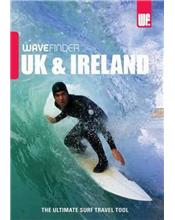 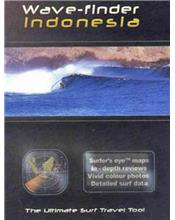 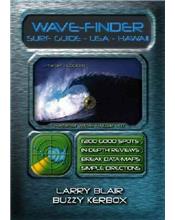 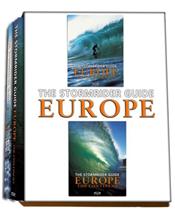 The Stormrider Guide Europe Boxed Set
A$64.99
FREE SHIPPING
back to top