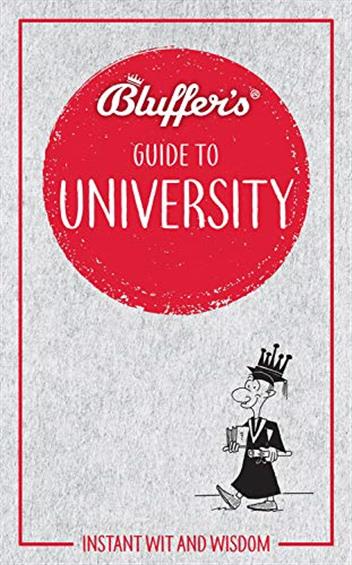 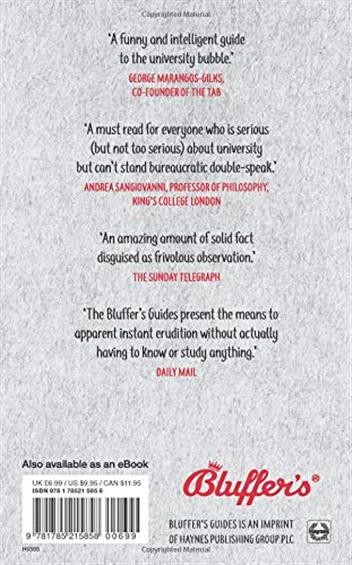 Stock image only. Actual cover art may differ.
Instantly acquire all the knowledge you need to pass as an expert in the world of university. Know how to get in, where to get in, how to stay in, what to say, where to say it, what not to say, where to be seen, what to eat, and even what to wear. Never again confuse a Desmond with a Douglas, an MA (Oxon) or (Cantab) with a genuinely hard-earned Master’s degree, a PhD with a DPhil, or a cleaning rota with a clean student flat (otherwise known as an oxymoron).

Rob Ainsley enrolled in the University of Life at the start of the 1960 academic year. After reading Maths at Oxford, Ainsley became a journalist, and later read music at Goldsmith’s College, London

Emma Smith began her writing career at the early age of 15 and ¾ when she appointed herself co-editor of the acclaimed Latimer & Smith. Emma graduated from the University of Cambridge in 2012 clutching a wholly unexpected degree in English. 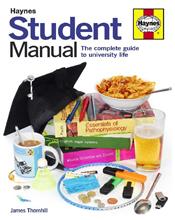 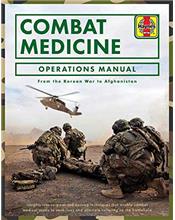 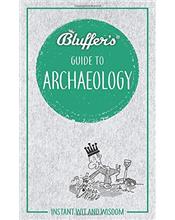 Bluffer's Guide to Archaeology : Haynes Instant Wit and Wisdom
A$27.10
FREE SHIPPING
back to top