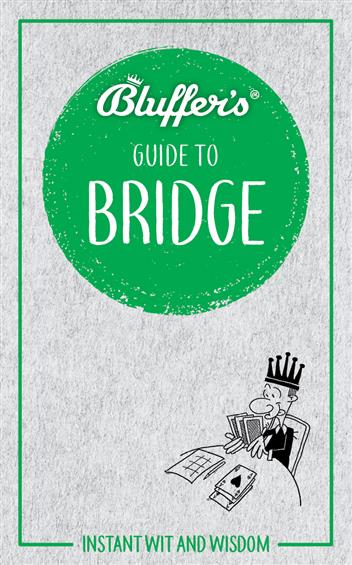 Stock image only. Actual cover art may differ.
Bridge is a card game for four players seated round a table, ideally green baize, essentially with no mirrors in anyone's sightline. At the highest level, players have prodigious memories and minds like steel traps. But there's much more to the game than that – as The Bluffer’s Guide to Bridge will prove.

Author: Minty Clinch is a mistress of many trades, but claims to know more about Bridge than any of her other various callings – which include biographer, film critic, journalist, ski writer and occasional card sharp. 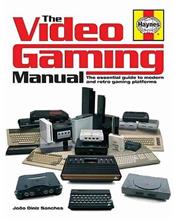 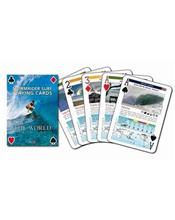 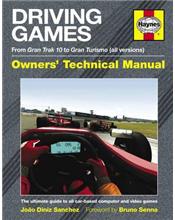 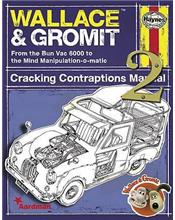 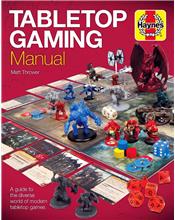 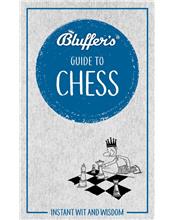 Bluffer's Guide to Chess : Haynes Instant Wit and Wisdom
A$34.23
FREE SHIPPING
back to top