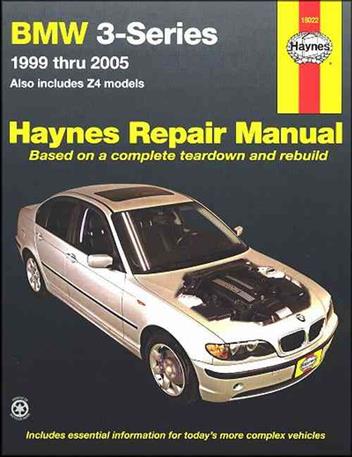 NOTE: Only maintenance, adjustment, minor repair procedures plus removal and installation are described for the Transmissions.

PLEASE NOTE that this manual is intended for vehicles built to US specifications and does not cover diesel models unless specifically stated. Although it is useful when the products or systems are similar to those in other markets, there may still be significant differences, especially in areas concerned with safety and emission control.

Haynes repair manuals can save you money on maintenance and repair bills. Step-by-step procedures and illustrations guide you through every job, from basic maintenance and troubleshooting, to complete teardown & rebuild. 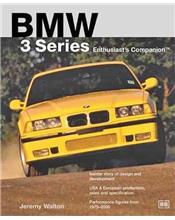 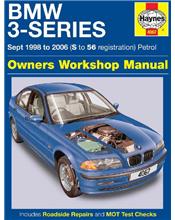 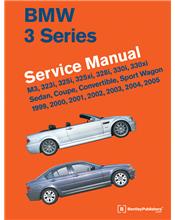 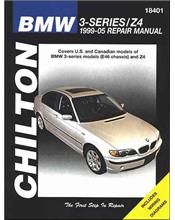