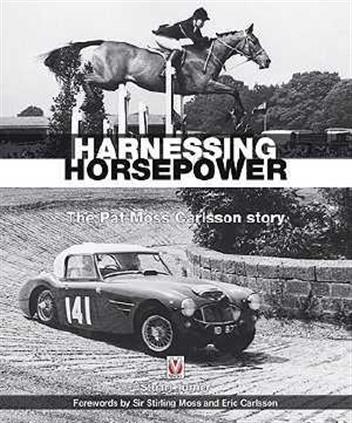 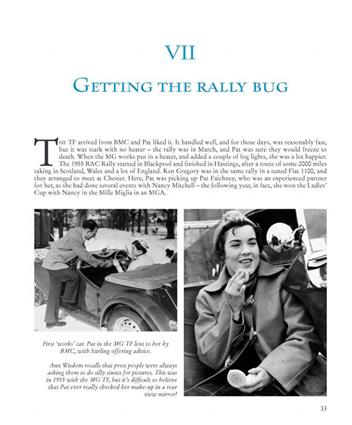 Stock image only. Actual cover art may differ.
Harnessing Horsepower covers the life of one of the greatest women rally drivers of all time: Pat Moss Carlsson. Pat had a highly successful show-jumping career before moving into motorsport, going on to become European Ladies Rally Champion no fewer than five times. In 1960, with her co-driver Ann Wisdom, she won the Liège, the toughest rally of all, a win as iconic in motorsport terms as her brother Stirling's famous one on the Mille Miglia.

Stuart Turner is uniquely qualified to write about Pat because he not only navigated for her on British rallies they took the first win by a Mini together but was then her team manager at BMC. Pat later moved from BMC to Ford before having a successful rally programme with Saab, competing in the same team as her husband, Erik Carlsson.

She also drove Renault Alpine, Lancia and Toyota rally cars before retiring in 1974, going on to help her daughter Suzy with her show-jumping career. Pat never lost her zest for life, and was once even stopped for speeding ... while towing a horse box. Featuring 150 evocative pictures, this is an intimate and unique account of one of motorsport's most formidable women. Features: * Pat Moss Carlsson was one of the greatest women rally drivers of all time * She was also an accomplished horsewoman and a member of the British Show-Jumping team * This is her story, as told by navigator, team manager, and friend, Stuart Turner * Forewords by Sir Stirling Moss (Pat's brother) and Erik Carlsson * 2010 will mark the 50th anniversary of Pat's win on the Liège-Rome-Liège rally
Publisher
Veloce Publishing
ISBN
1845843061
ISBN-13
9781845843069
Format
Hardbound: 160 pages
Published
2011
Categories
Transportation > Cars & Trucks > Racing > Motorsport Biography & Autobiography
Transportation > Cars & Trucks > Racing > Rally
Transportation > Cars & Trucks > General > Biography & Autobiography 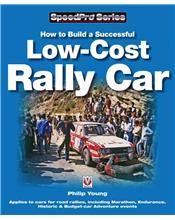 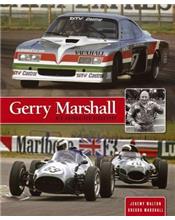 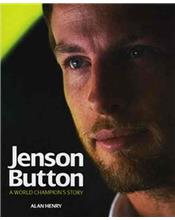 Ferdinand Porsche: Genesis Of Genius
A$289.94
FREE SHIPPING
back to top