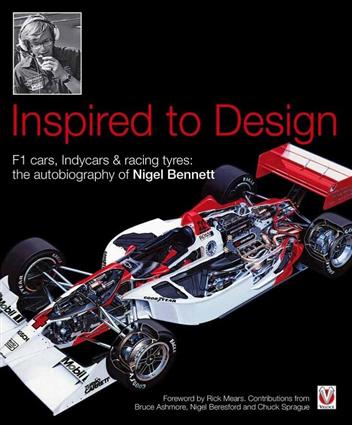 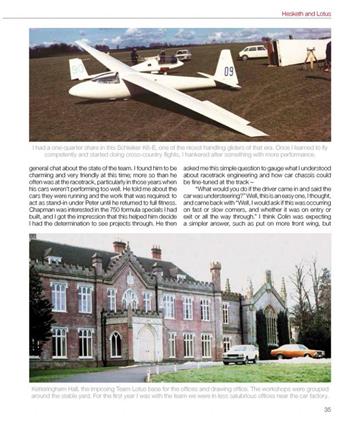 Stock image only. Actual cover art may differ.
Nigel Bennett’s unique autobiography describes his life and career, from growing-up influenced by car design, to his education and the building of his 750 specials. He describes his work as Firestone Development Manager, recounting many tales of the outstanding designers and drivers of the period. Detailing his work in Formula 1, as a Team Lotus engineer, and then as Team Ensign designer, he also covers his Indycar designs at Theodore, Lola Cars and Penske Cars. Life after his retirement, his involvement in boat design and with modern F1 teams, are also recounted.

The differences between running an Indy car on a road circuit and an oval are described, as is the struggle to get the best from a car for the Indy 500 - a task which is described with unusual clarity. Nigel also tells the story of the ‘Big Beast’ – the Mercedes pushrod engine that won the 1994 Indy 500.

Sharing in detail his own view of the importance of suspension geometry, and how it deviates from present practices, this book also includes personal views on the Penske years from a number of motor sport figures, and those of a rival Indy car designer Bruce Ashmore. A fascinating first-hand behind-the-scenes insight.

Included in the story is considerable detail of Nigel’s eight years spent with the Firestone European Racing Division, covering an area vital to racing car performance, plus the relationship between a tyre company and its leading contracted team. The 60s and 70s were rife with tyre wars, and many interesting stories unfolded during those decades. With descriptions of the importance of the Race Engineer to the driver, and to a team’s competitiveness, Nigel offers detailed insight to how an engineer worked with a car and tuned its set-up in an era before computer readouts and telemetry came to dominate. 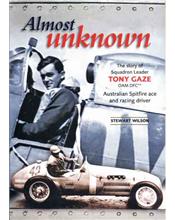 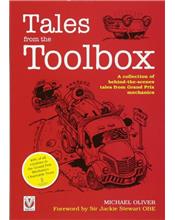 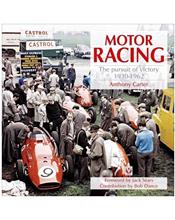