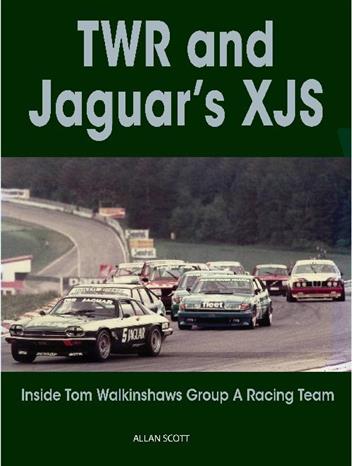 Stock image only. Actual cover art may differ.
TWR and Jaguar's XJS: Inside Tom Walkinshaw's Group A Racing Team is a high quality coloured production with over 150 photographs and tells the inside story of how Tom Walkinshaw's Racing carried out this sometimes controversial motor racing programme for Jaguar Cars UK, from 1982 - 1987.

Told from an engine perspective, TWR and Jaguar's XJS reveals for the first time the magic and myth surrounding this period in TWR's history.

"This book is filled with detail; close-up photos of suspension assemblies, invoices and race calendars abound, but what really brings it to life are the personal accounts of life and rcing within the operation." - Motorsport Magazine 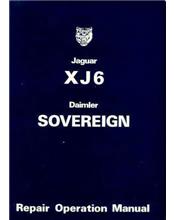 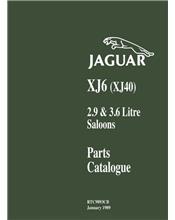 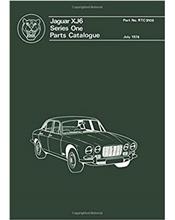 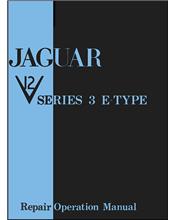 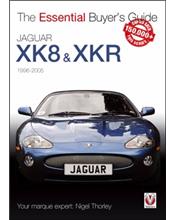 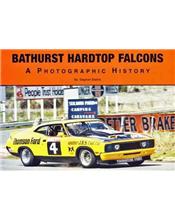 Bathurst Hardtop Falcons: A Photographic History
A$94.99
FREE SHIPPING*
*FREE SHIPPING is available within Australia only
back to top