Milling Operations in the Lathe 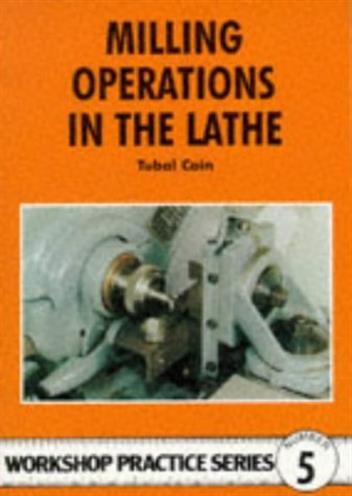 Stock image only. Actual cover art may differ.
Despite the growing numbers of milling machines in amateur workshops, a majority of model engineers still rely on a lathe and a drilling machine as the basic equipment. The lathe, 'the king of machine tools', can be adapted for almost any function, but next to turning its most valuable use is for milling operations, either using the lathe itself to drive the cutters or by extending its scope by the addition of a separate milling attachment.

One of the most popular titles in model engineering books for almost sixty years was Milling in the Lathe, which first appeared in the 1920s and continued in updated and revised editions until 1983. This book replaces it, covering all the basic information it contained and adding to it from recent experiences and developments. The author, Tubal Cain, needs no introduction to Model Engineer readers as a highly experienced engineer and skilled craftsman with an ability to write on engineering subjects in a clear, simple and thorough style.
Publisher
Special Interest Model Books
ISBN
0852428405
ISBN-13
9780852428405
Format
Paperback: 126 pages
Published
2004
Categories
Home & Garden 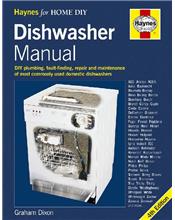 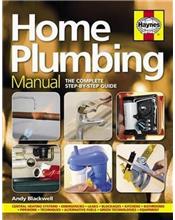 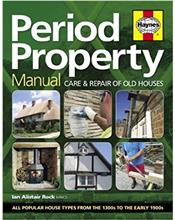 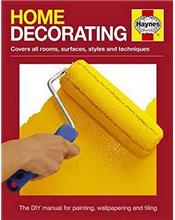 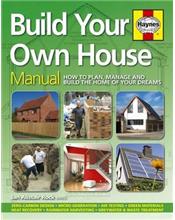 Build Your Own House
A$55.90
FREE SHIPPING 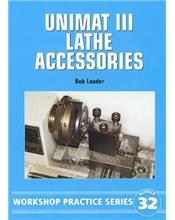 Unimat III Lathe Accessories
A$33.41
FREE SHIPPING
back to top