Zora Arkus-Duntov : The Legend Behind Corvette 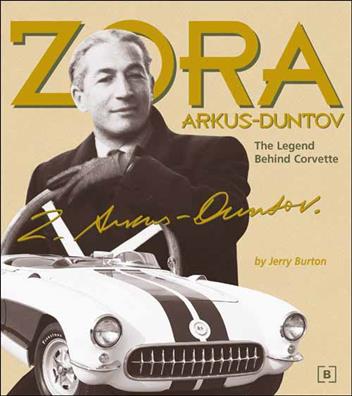 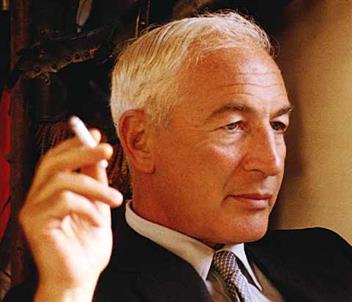 Stock image only. Actual cover art may differ.
The name Zora Arkus-Duntov has long been inextricably linked with Corvette in the minds of automotive historians and enthusiasts. But the story of Zora Arkus-Duntov runs far deeper than his twenty plus years of professional involvement as both Corvette's primary advocate within General Motors and as the fiberglass sports car's first chief engineer.

Author Jerry Burton, founding editor of Corvette Quarterly, has written the only authorized biography of Zora Arkus-Duntov. In telling the complete story of this complex and fascinating man, Burton takes the reader from Zora's roots in revolutionary Russia to his relentless pursuit of the American dream amidst the backdrop of New York and Detroit during the height of America's love affair with the automobile. 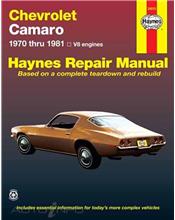 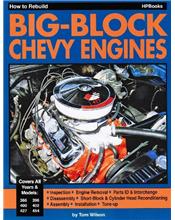 How to Rebuild Big-Block Chevy Engines
A$57.39
FREE SHIPPING 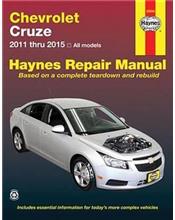 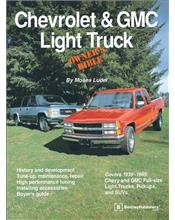 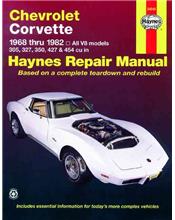 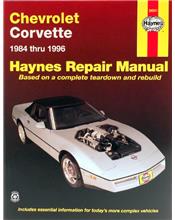