Volkswagen Beetle: Portrait of a Legend 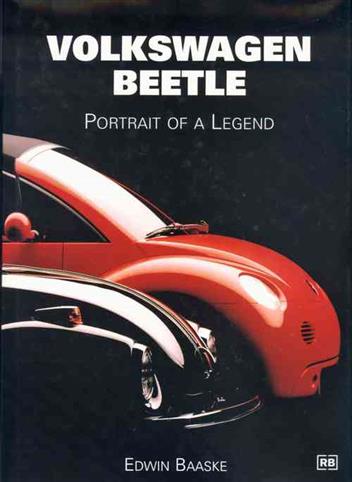 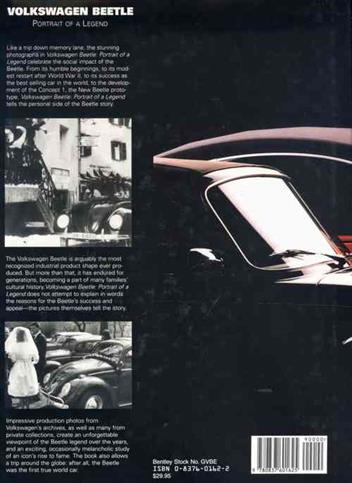 Stock image only. Actual cover art may differ.
Like a trip down memory lane, the stunning photographs in "Volkswagen Beetle: Portrait of a Legend" celebrate the social impact of the Beetle. From its humble beginning, to its modest restart after World War II, to its success as the best selling bar in the world, to the development of the Concept 1, the New Beetle prototype, "Volkswagen Beetle: Portrait of a Legend" tells the personal side of the Beetle story.

Impressive production photos from Volkswagen's archives, as well as many from private collections, create an unforgettable viewpoint of the Beetle legend over the years, and an exciting, occasionally melancholic study of an icon's rise to fame. The book also allows a trip around the globe: after all, the Beetle was the first true world car.

The Volkswagen Beetle is arguably the most recognized industrial product shape ever produced. But more than that, it has endured for generations, becoming a part of many families' cultural history. "Volkswagen Beetle: Portrait of a Legend" does not attempt to explain in words the reasons for the Beetle's success and appeal-the pictures themselves tell the story.
Publisher
Robert Bentley, Inc Publishers
ISBN
0837601622
ISBN-13
9780837601625
Format
Hardbound 146 pages
Published
2003
Categories
Transportation > Cars & Trucks > Makes and Models > Volkswagen 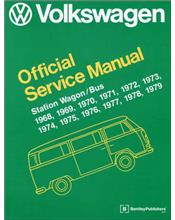 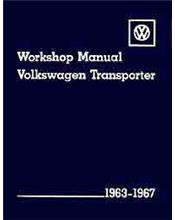 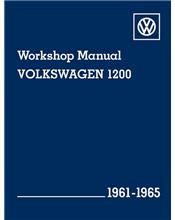 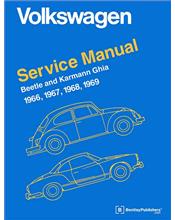 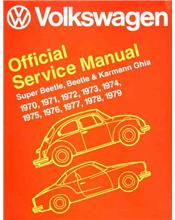 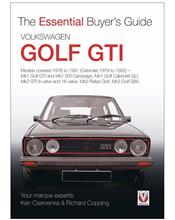