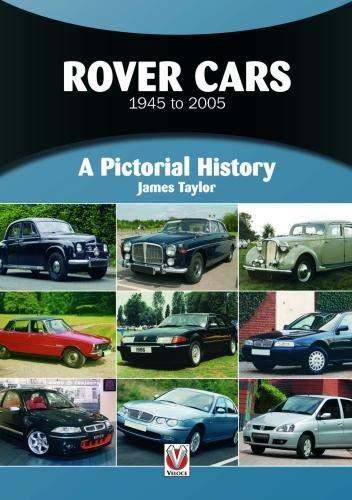 Stock image only. Actual cover art may differ.
This comprehensive pictorial overview of Rover cars covers 1945-2005 models. It describes and illustrates all the great classic Rovers up to and including the SD1, British Leyland models with Rover badges, the models designed in conjunction with Honda, the later British-designed cars and, finally, the little-known City Rover. 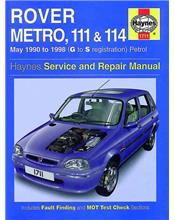 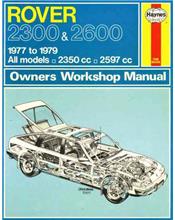 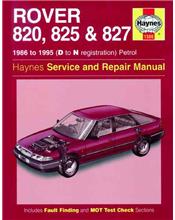 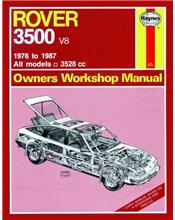 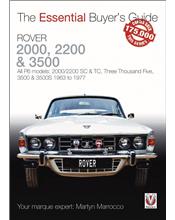 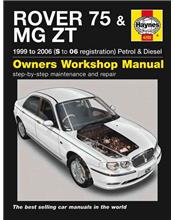