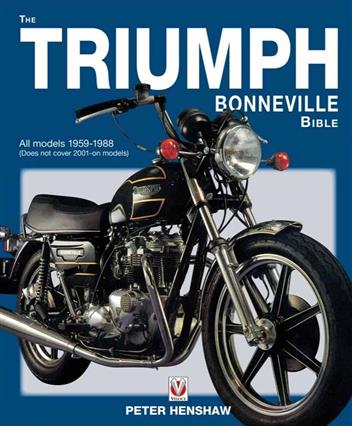 Stock image only. Actual cover art may differ.
This is a meticulously detailed history of the Triumph Bonneville: its antecedents, how it came about, and year-by-year production changes, with detailed technical specifications and contemporary road test reports showing how the Bonneville compared with its rivals. However, the history of the bike cannot be separated from the turbulent story of the company that built it. Triumph went from huge successes in the 1960s, when the Bonneville conquered North America, to troubled times in the early 1970s, leading to the formation of the workers co-operative that heroically kept the Bonneville alive for a further nine years. All this is covered here, plus details on how Triumph spares producer Les Harris took over production into the late ‘80s.

Unlike other Bonneville books, this one also tells you how to buy one of these iconic bikes secondhand – all the pitfalls, what to look for, and what they are really like to live with. Whichever one you choose, it should be fast, agile and good looking ... on a twisty country road, there’s nothing like a Bonnie, and with information on clubs, websites, spares, and the latest modifications and upgrades, this book will help you get the one you deserve.

Featuring comprehensive appendices of facts, figures, contacts, technical specifiations (including correct colours for each year), engine/frame numbers, and road test performance figures, this is the definitive book of a bike that truly deserves the term ‘practical classic.’ 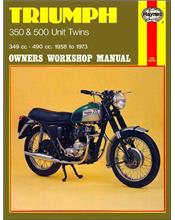 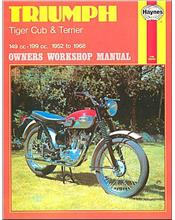 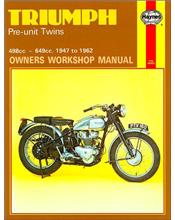 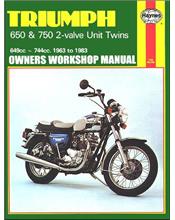 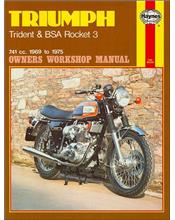 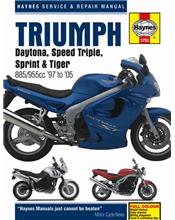