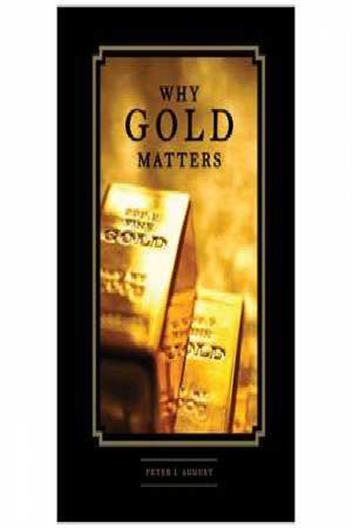 Stock image only. Actual cover art may differ.
The global monetary system is a beast born of human ingenuity and of many crises, economic depressions, political failures and wars.

In modern times, each crisis has advanced a set of solutions that in essence create money in excess of capital. Such solutions are based on the idea that if economic growth is languishing, putting more banknotes into circulation is the answer.

The nancial crisis in 2008 shattered the complacency of the world's advanced economies. Seven years on, the desperate days of banks stopping lending to one another are but a memory. Credit ows again, thanks to massive infusions of taxpayers' money.

However, the memory remains fresh. The world continues exposing itself to the carcinogen of credit and the toxin that caused the illness in the rst place. Investors and policy makers are plagued by doubt. Could the symptoms return?

The controversial treatment regime - administering more of what ails you - has the approval of the most powerful. Do world leaders truly know what consequences will ensue from their intervention? Will printing money prevent a relapse? Stimulus hardly constitutes vaccination. Might not the patient become addicted to the medicine? Even worse, could the treatment prove more dangerous than the disease?

Leaving those who acted as vectors of the nancial plague to engineer new solutions is a folly. Each individual must do their part to preserve their wealth. To do otherwise is to put your fate in the hands of the crises' architects. More paper is their clarion call. Despite all this, the ancient repositories of wealth remain just as valid as ever. In gold we still trust. And in silver.

This faith in the ability of the precious metals to endure crises that consume paper currencies strengthens as crises deepen. Gold and silver prosper when cash is kindling.
The resilience of the precious metals stems from near universal acceptance that gold and silver stand above paper currencies, and will endure when paper cannot. This book attempts to explain how. And why.
Publisher
Country of Publication
ISBN
0994310943
ISBN-13
9780994310941
Format
Paperback, 186 pages
Published
2016
Categories
Business & Economics 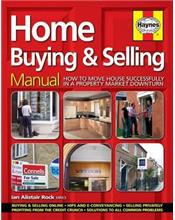 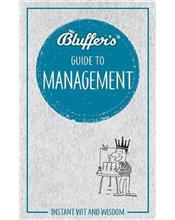 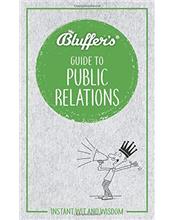 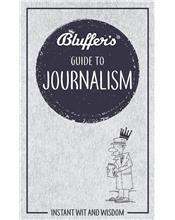 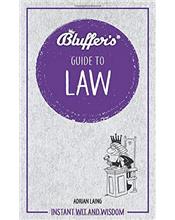 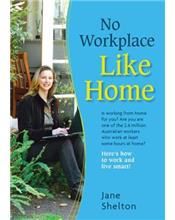 No Workplace Like Home
A$14.35
FREE SHIPPING
back to top