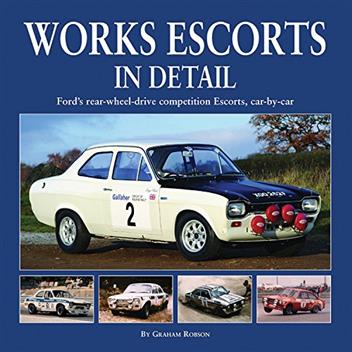 Stock image only. Actual cover art may differ.
The Mk1 and Mk2 Escorts were humble family cars that ended up as highly successful competition cars, both on the rally stage and the race track. Car by car, this book covers all Ford's works cars. Between 1968 and 1981 the Ford Escort was probably the most successful rally car in the world. Rallying became progressively more glamorous, the teams and drivers more famous, and the cars became more colourful, in that period. 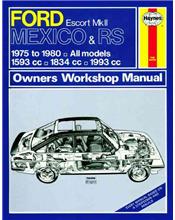 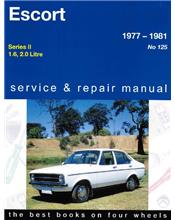 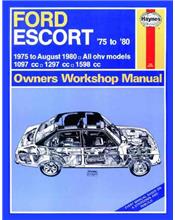 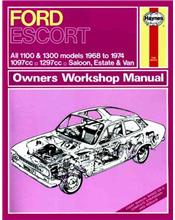 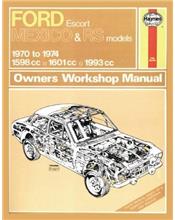 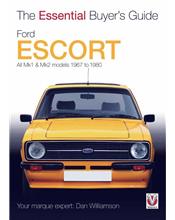