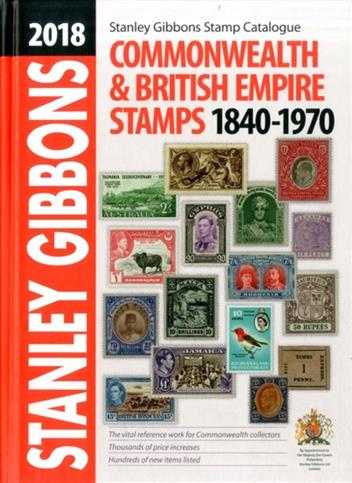 Guidance is given throughout the catalogue on subjects such as unusual usages, overprint settings, forgeries and much, much more. More such notes have been added to the latest edition.

Key Features:
● The authoritative reference source for GB and Commonwealth information – all stamps from 1840-1970 listed and priced.
● To help readers avoid buying forgeries or fakes, or stamps with forged postmarks, there is helpful information on identification.
● Strengthened, casebound binding for extra durability.
● Unique listing by SG number.
● Full colour illustrations.
● Invaluable six-page article on stamp condition.
● Prices have been carefully and extensively revised throughout the catalogue and there are increases, some of them quite significant, throughout all periods and territories. India and States and Australian states see widespread price rises, while the stamps if the first half of the 20th century see rises in most areas, both mint and used. Errors and many plate flaws and watermark varieties are also generally marked up.

Important Additions to the 2018 Edition:
● New priced listing of Indian stamps used in Aden, prior to the introduction of its own stamps in 1937
● Stamps issued during the British Occupation of the Faroe Islands during World War II listed for the first time in this catalogue
● Important new varieties listed for Cyprus, Labuan, Morocco Agencies, New Zealand and St Helena
● The different papers used for the Palestine definitive of 1927-45 now noted
● New priced listing of British military telegraph stamps used in the Sudan
● New watermark varieties, helpful notes and important revisions throughout the book make the 2018 edition an essential purchase for the active Commonwealth collector 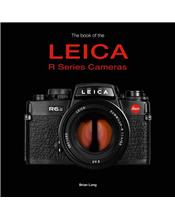 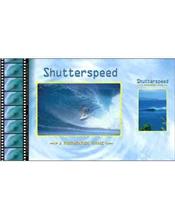 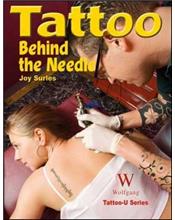 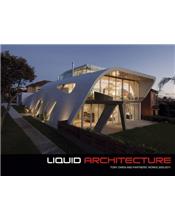 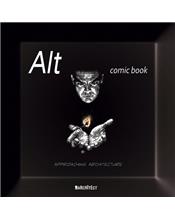 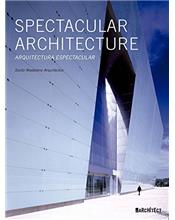 Spectacular Architecture
A$46.90
FREE SHIPPING
back to top