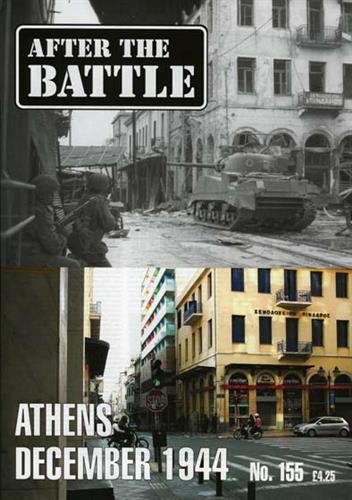 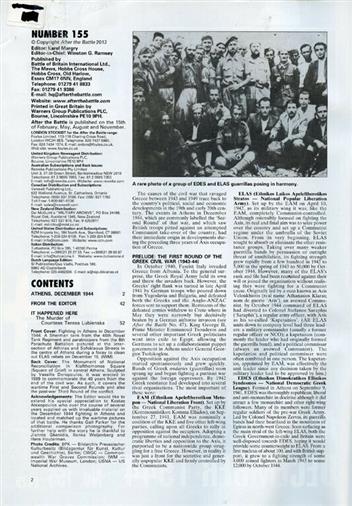 Stock image only. Actual cover art may differ.
ATHENS, DECEMBER 1944 - In December 1944, the British liberation forces in Greece found themselves involved involuntarily in the violence and hatred of the Greek Civil War when they became the target of the Communist-controlled guerrilla forces of EAM/ELAS.

From the Editor - A round-up and update on previous stories from After the Battle. The Murder of Countess Teresa Lubienska - The story of a remarkable lady who was an inmate at Ravensbrück and suffered throughout the war, only to be murdered at a London Underground station many years later.

36 pages of story and pictures (both in colour and Black & White) providing an indepth narrative on this time in Greek history.

This edition also covers The Murder of Countess Teresa Ludienska, and has several pages From The Editor as follow ups to previous stories and letters received from readers.
Publisher
After The Battle
Format
Softcover, 36 pages
Categories
History & Military 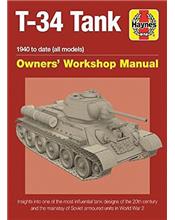 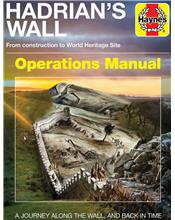