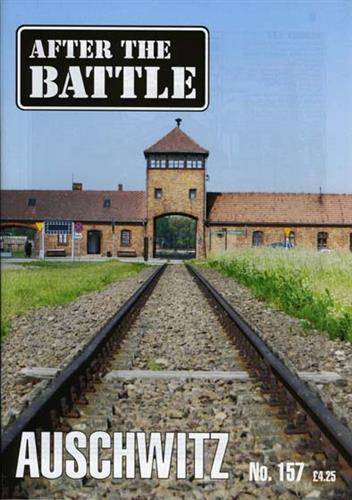 Stock image only. Actual cover art may differ.
AUSCHWITZ - The most infamous of all the Nazi concentration camps has come to symbolise the atrocities committed by the Third Reich. Starting out as a detention camp, primarily for Polish political prisoners, it grew to become the principal killing centre set up for the mass murder of the European Jews. This moving story, told by Yisrael Gutman, highlights the terrible atrocities suffered by its inmates and guides us through the everyday working of the camp with comparisons of Auschwitz today. The 70th Anniversary of Stars and Stripes - This is the story of the US Army's own newspaper, first published during the First World War. In 1942 — 70 years ago this year — its publication was re-started in London for American troops.
Publisher
After The Battle
Format
Softcover
Categories
History & Military