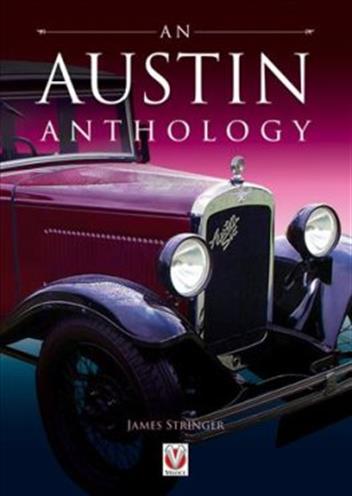 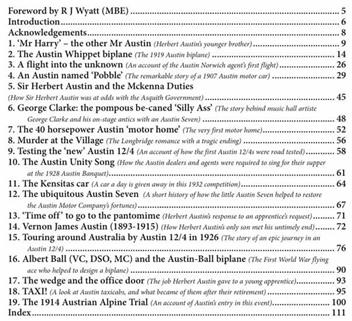 Stock image only. Actual cover art may differ.
An entertaining collection of true stories that feature just a few of the products manufactured by the Austin Motor Company from 1906 until the outbreak of the Second World War, including the people who helped to make them, those who drove them, and even those who flew them.

Although the history of the Austin Seven and Taxicabs have been covered before in much greater detail elsewhere, you will find within these pages the stories of many other Austin creations: the Austin 12/6 which could be won by smoking Kensitas cigarettes; the Austin 20 which competed in the 1914 Austrian Alpine Trial; the remarkable racing car named ‘Pobble’ which went on to serve as an ambulance during the First World War, and the Australian couple who, in 1926, decided to drive their Austin Twelve right around Australia. The Music Hall artist, George Clarke, who performed on stage with his Austin Seven, and the ‘Austin Unity Song,’ a recording of which was presented to guests at the Company’s Annual dinner, are just two more fascinating stories which go to make up this Austin Anthology.

● A fascinating collection of tales documenting the early days of the Austin empire. Read all about it!
● The Austin heir killed by a German sniper during WW1
● An Austin bi-plane you could keep in your garage
● The Longbridge typist who was murdered by her married lover
● The Royal Flying Corps fighter ace who designed his own aeroplane
● How Queen Mary greatly enjoyed the Austin Seven’s antics at the London Palladium
● The Austin Twelve that was driven right around Australia in 1926
● The largest Austin ever built with all the luxuries of a mobile home
● What happened to the pensioned-off taxis – not all were scrapped ... some went on amazing journeys
● The apprentice who asked for time off to go to the pantomime
Publisher
Veloce Publishing
ISBN
1787111911
ISBN-13
9781787111912
Format
Hardbound, 112 pages
Published
2018
Categories
Transportation > Cars & Trucks > Makes and Models > Austin 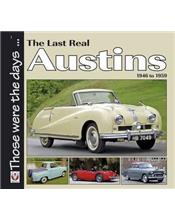 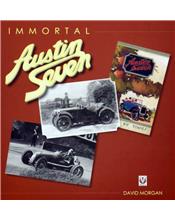 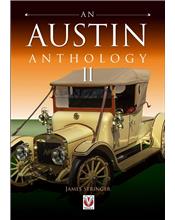 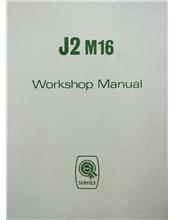 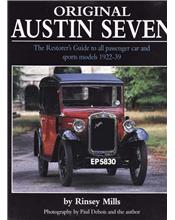