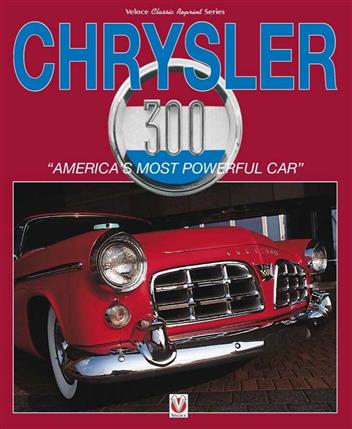 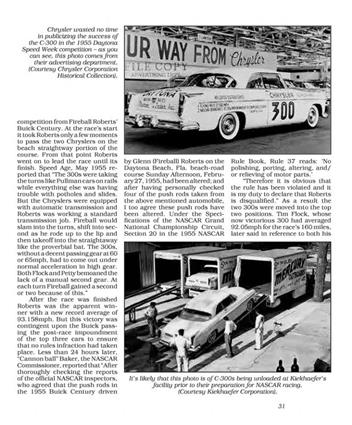 Stock image only. Actual cover art may differ.
In 1951 Chrysler produced its first ever V8 engine – and what an engine it was! Technically advanced and featuring hemispherical combustion chambers, the new “Hemi-Head” engine produced much more power in relation to its capacity than any of its competitors could manage.

In 1955 the new Chrysler C-300 was launched. The new model combined muscle (300 horse-power), style (by Virgil Exner) and superb handling for what was a large car.

In its first year of production the new C-300 would win both major American stock car racing series: NASCAR and AAA. So began the legend and for each of the next ten years a new 300 model, identified by a different letter of the alphabet, would appear. 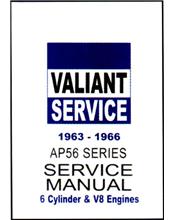 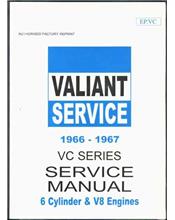 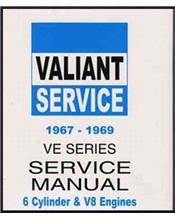 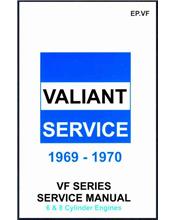 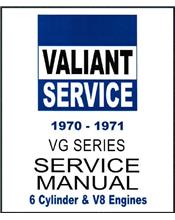 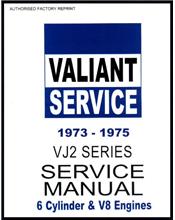