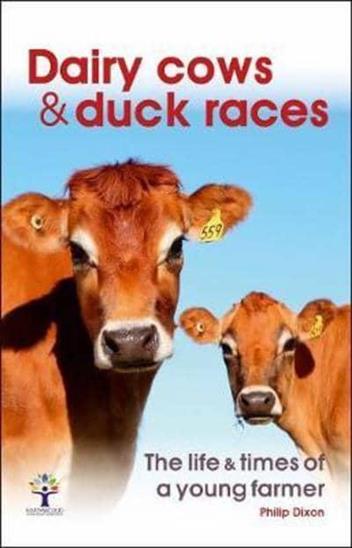 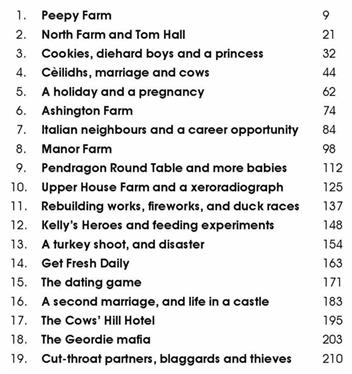 Stock image only. Actual cover art may differ.
As a city boy, all Philip Dixon wanted to be in life was a farmer, but achieving that ambition would be a lot less straightforward than he had anticipated! Starting work on a farm at the age of fifteen, Philip finds himself handling some highly temperamental bulls, meeting some very 'witchy' women and encountering mysterious country ways. Later he gets married, raises a family, acquires his own farm and, along the way, becomes part of the Round Table team that invented the charity plastic duck race!

Enjoy Philip's story as he makes progress in his farming career in the north east of England from the 1960s to the mid-1980s, and meets some remarkable characters, many of whom belong to an age all but lost to us. Dairy Cows & Duck Races will, at times, have you laughing out loud and weeping tears of sympathy, and will lift your spirits as you read how he overcomes all life's setbacks to make plans for a brave new future.
Publisher
Veloce Publishing Ltd
ISBN-13
9781787113794
ISBN-13
1787113795
Format
232 pages
Published
November 1, 2018
Categories
Pets & Animal Care 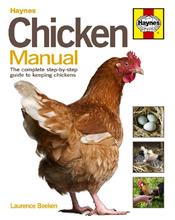 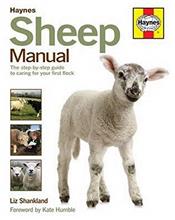 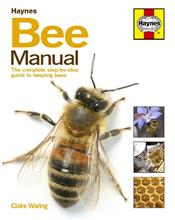 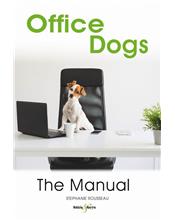 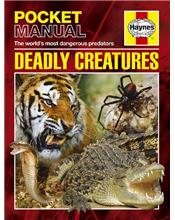 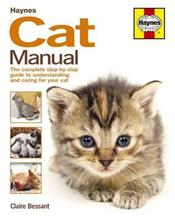