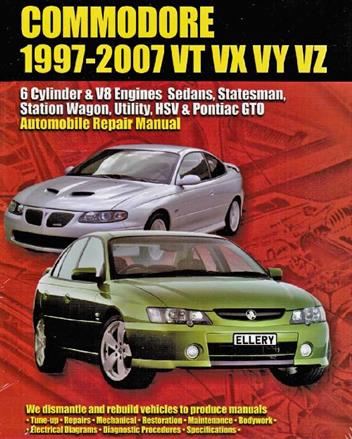 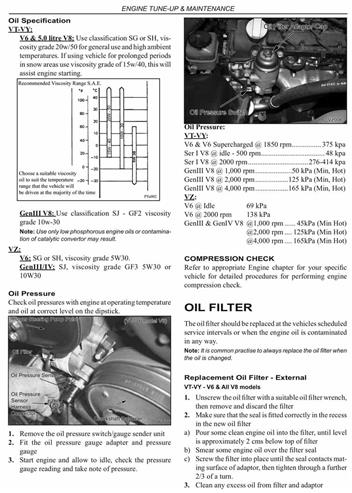 There is a dedicated section covering Troubleshooting and Diagnostic Information as well as a comprehensive detailed electrical diagrams.

Please note:
● This manual does not cover the Sunroof.
● This is the closest manual for owners of the Adventra models, although it does not specifically cover the Adventra, it will cover most parts of the vehicle with the exception of the parts that are specific to the Adventra, such as the all wheel drive system.
● It covers the other Commodore Utes but not the Crewman, and nothing is available specifically for the Crewman. May still be useful for Crewman model owners as everything will be covered except the Crewman-specific features. 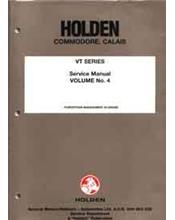 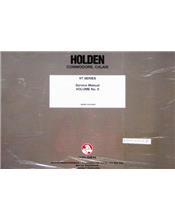 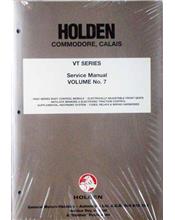 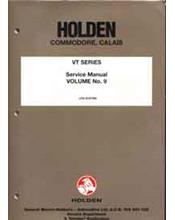 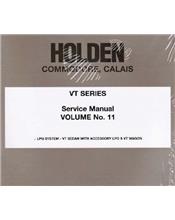 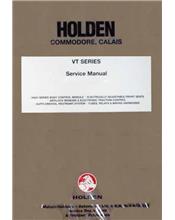 Holden Commodore VT Series 2 Factory Workshop Manual Supplement : Vol 14B
A$275.85
FREE SHIPPING*
*FREE SHIPPING is available within Australia mainland and Tasmania only
back to top