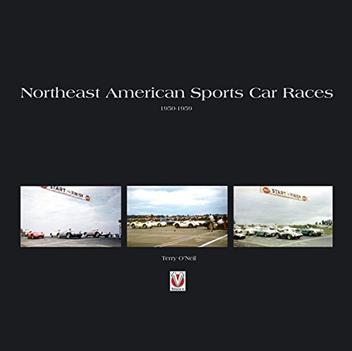 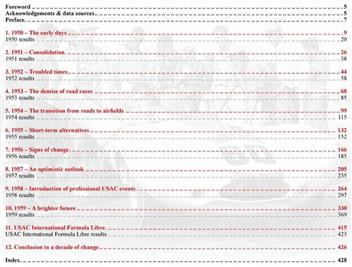 Stock image only. Actual cover art may differ.
The growth of sports car racing in Northeast America was not painless. Tragedy, mystery, subterfuge, intrigue, and an adherence to a particular club philosophy all featured in its story during the 1950s, when professionalism in the sport was always bubbling under the surface. The northeast area of America has long been considered the cradle of post World War II sports car racing; the Sports Car Club of America was founded there, and it was the entry point to America for a host of European sports cars.

Early in the 1950s, road races had been permitted by some State authorities, but due to fatal accidents a ban on such racing came into effect. Forced to find alternative venues, the motor clubs were attracted to civil airports and a few military bases. But the drivers craved more challenging venues on which to hone their skills. This resulted in a few individuals chancing their reputation - and a great deal of money - and opening purpose-built circuits. 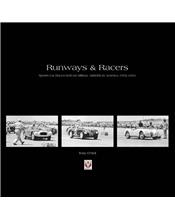 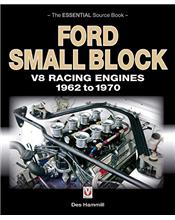 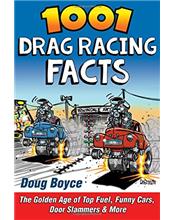 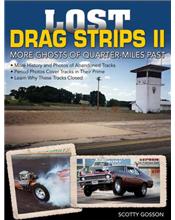 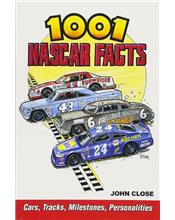 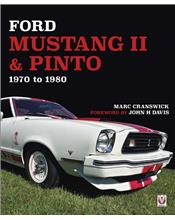