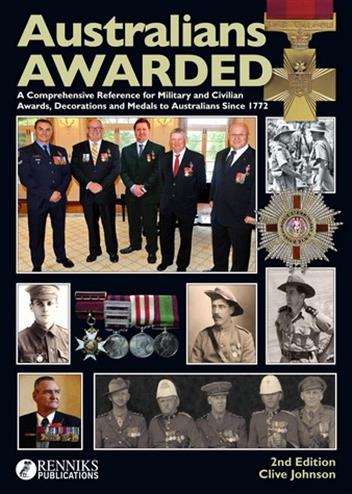 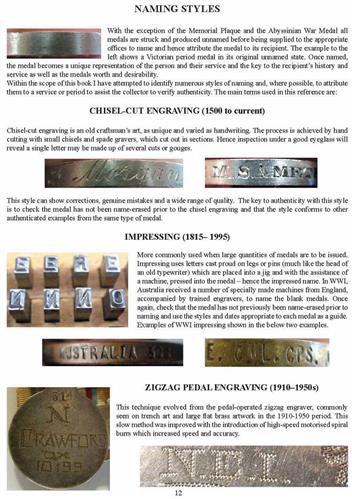 Stock image only. Actual cover art may differ.
Australians Awarded (2nd Edition) is without question the most comprehensive reference of honours, decorations, awards, medals and official forms of recognition to Australians ever produced.

Australians Awarded II also includes the only comprehensive listing of foreign orders and decorations to Australians between 1850 and 2013, as well as the never before published state-by-state multi-jurisdictional internal forms of recognition and awards. All of this is studied and explained, with 1000’s of images and extensive historical text.

This book is for anyone with a passion for Australian military history, the enthusiast or specialist, the professional, the amateur, the collector, the dealer or simply anyone who has ever been, an Australian Awarded. 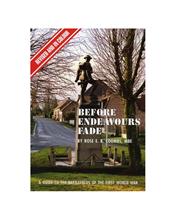 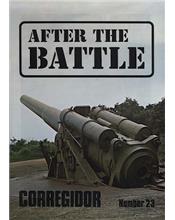 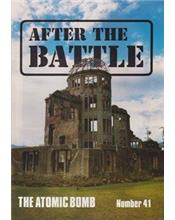 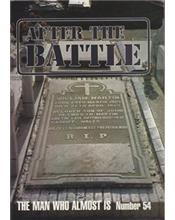 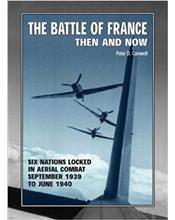 The Battle of France : Then and Now
A$135.00
FREE SHIPPING
back to top