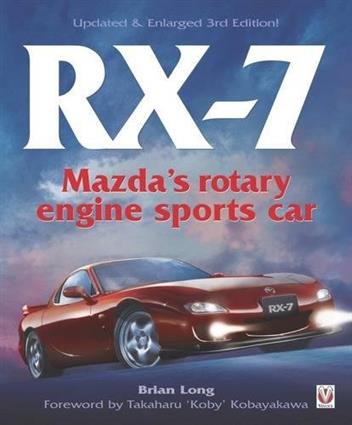 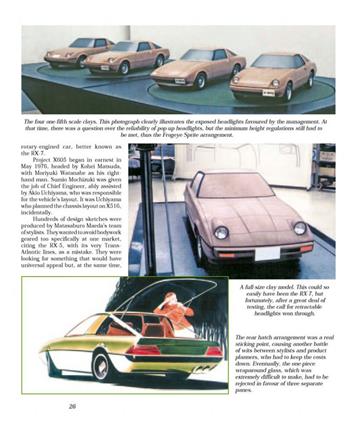 Stock image only. Actual cover art may differ.
New edition of the definitive international history of Mazda’s extraordinarily successful Wankel-engined coupés and roadsters, up to the end of production and the introduction of the RX-8. Advice on buying your own RX-7, plus coverage of the RX-7 in motorsport, and production figures. Heavily illustrated in colour.

Mazda launched its first rotary-engined car the Cosmo in 1966, and was the only car manufacturer to solve the major problems associated with Wankel s radical engine design so that the unit s potential could be exploited and enjoyed. Launched in 1978, the RX-7 provided effortless and uncannily smooth performance, attributes that endeared the model to enthusiasts through three generations of production.

With each reincarnation the RX-7 became more of a Grand Tourer and less of a sports car (a mantle handed on to the MX-5/Miata); global sales reduced as the car moved upmarket until, in the new millennium, the model was only sold in its native Japan. 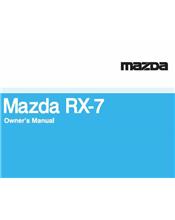 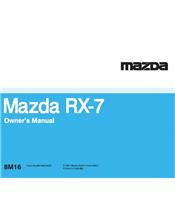 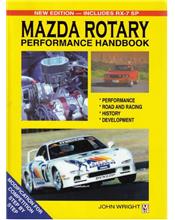 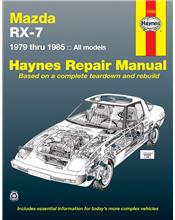 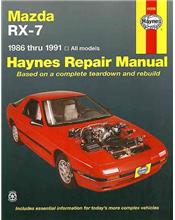 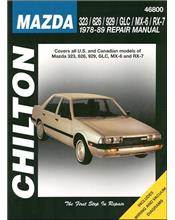