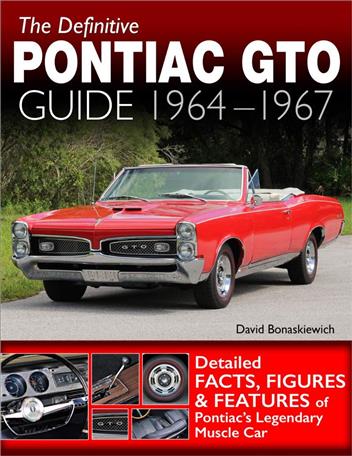 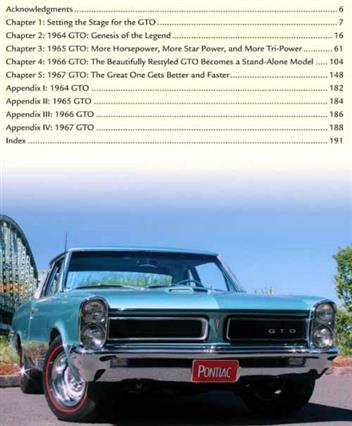 Stock image only. Actual cover art may differ.
Bring the history, equipment, and options of the 1964-1967 Pontiac GTO into sharp focus with this in-depth, nuts-and-bolts guide.

In the early 1960s, Pontiac was remaking its image and needed a bold, sporty, and exciting new model to attract young buyers. Under the guidance of Pete Estes and John DeLorean, the engineers at Pontiac decided to stuff a 389-ci V-8 into the intermediate-sized Tempest to create the GTO. The GTO produced immense performance and quickly became a sensation. Pontiac had a high-performance street car that could light up its tires and outperform the vast majority of cars on the road. As a result, the GTO served as a blueprint for a generation of muscle cars to come.

The GTO set the standard for muscle car performance that the other manufacturers chased, and this legendary car steadily evolved and improved during its production run. The 1964 GTO offered a unique performance package over and above the Tempest. An optional 389 Tri-Power and stout 4-speed with dual exhaust delivered massive performance, while stiffer suspension, a limited-slip differential, and heavy-duty cooling system kept the car under control. By 1967, the Pontiac GTO was arguably one of the most attractive models ever with a wide range of engines and high-performance hardware. 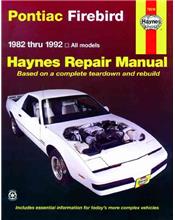 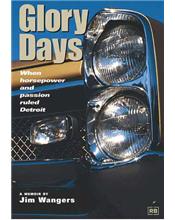 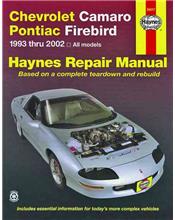 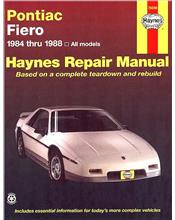 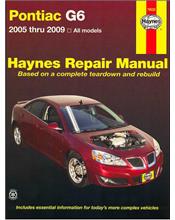 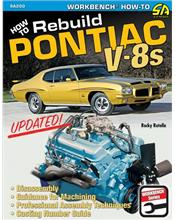 How-To Rebuild Pontiac V-8s
A$68.50
FREE SHIPPING
back to top