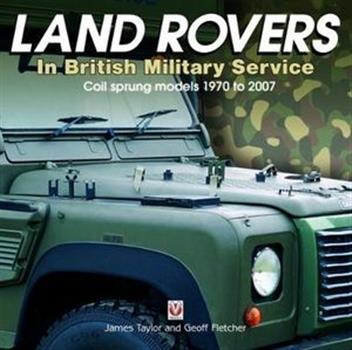 Stock image only. Actual cover art may differ.
Land Rover’s coil-sprung models include the first-generation Range Rover, One Ten family, Defender family and first-generation Discovery models. All have been taken into service by the British armed forces, and this unique book describes and illustrates their uses and adaptations, while containing comprehensive vehicle lists and contract details.

For anyone interested in the coil-sprung Land Rovers that have served (and still serve) with the British armed forces, this book is a must. It covers first-generation Range Rover and Discovery models, as well as the One Ten, Ninety and One Two Seven, their Defender successors and, of course the Wolf XD derivatives. Coverage deliberately ends at 2007 to respect current military sensibilities. This unique and extensively illustrated book describes and illustrates British military use and adaptations of these vehicles, and also contains comprehensive vehicle lists and contract details. The book is a sequel to British Military Land Rovers, the leaf-sprung models, by the same two authors (published by Herridge & Sons in 2015). 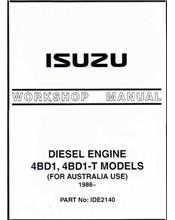 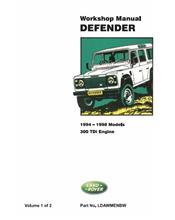 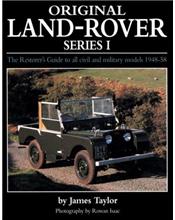 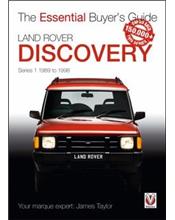 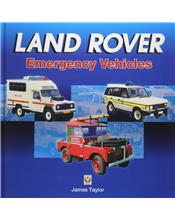 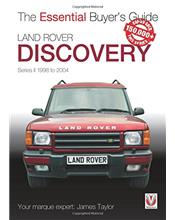 Land Rover Discovery Series II 1998 - 2004 : The Essential Buyers Guide
A$32.10
FREE SHIPPING*
*FREE SHIPPING is available within Australia only
back to top