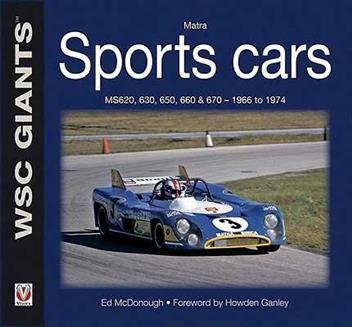 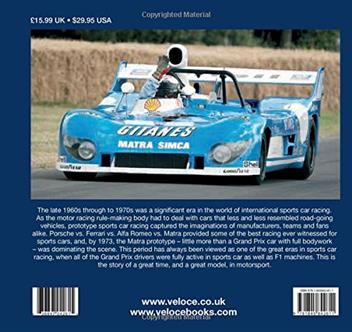 Stock image only. Actual cover art may differ.
Designed to contest the various versions of the World Sports Car Championship between 1966 and 1974, Matra sports cars started life with a 2-litre BRM engine before progressing to the Ford V8, and subsequently Matra’s own V12. This book includes developmental and race history, a full list of events and individual chassis numbers.

The late 1960s and early 1970s were a significant era in the world of international sports car racing. As the motor racing rule-making body moved back and forth between cars that less and less resembled road going vehicles, prototype sports car racing captured the imagination of manufacturers, teams and fans alike. Porsche vs. Ferrari vs. Alfa Romeo vs. Matra provided some of the best racing for sports cars ever witnessed, and by 1973, the Matra prototype – little more than a Grand Prix car with full bodywork – was dominating the scene. That period has always been viewed as one of the great eras in sports car racing, when all the Grand Prix drivers were fully active in sports car as well as F1 machines. This is the story of a great time, and a great model, in motorsport.

● The first book in English dedicated to the Matra 3 prototypes of 1966-1974
● A complete history and development of the Matra prototype sports cars of this period
● The full competition history of each individual chassis
● Rare and unseen photographs of the Matra prototypes
● A season by season account of the Matras in the World Championship
● A full list of all races and each individual chassis number
● A brief profile of the works Matra drivers from 1966-74
Publisher
Veloce Publishing
ISBN
1845842618
ISBN-13
9781845842611
Format
Paperback, 128 pages.
Published
2010
Categories
Transportation > Cars & Trucks > Racing > Other Racing 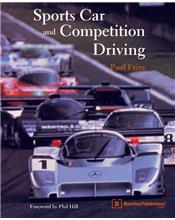 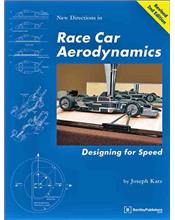 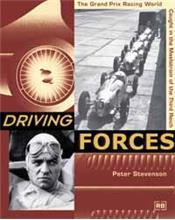 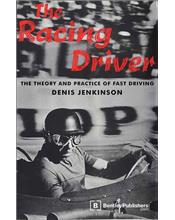 The Racing Driver: The Theory and Practice of Fast Driving
A$74.99
FREE SHIPPING* 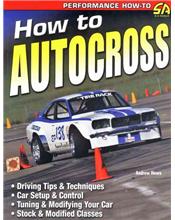 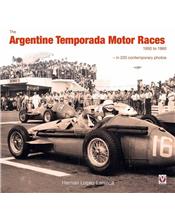 The Argentine Temporada Motor Races 1950 - 1960
A$64.95
FREE SHIPPING*
*FREE SHIPPING is available within Australia only
back to top