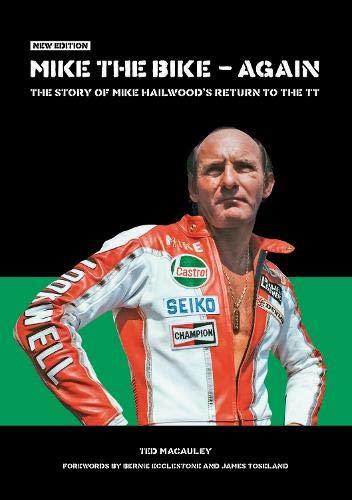 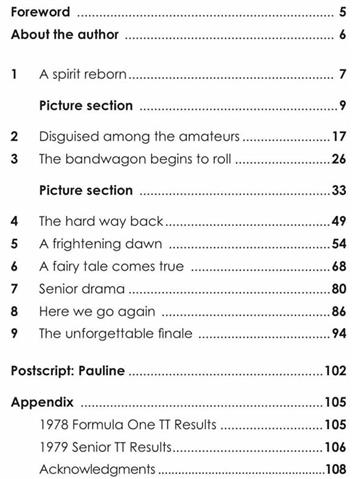 Stock image only. Actual cover art may differ.
This book an inside look behind the scenes at the top-secret planning, build-up, and spectacular success of Mike Hailwood's amazing comeback in 1978, 20 years after his debut at the age of 18. Written by his manager and friend, Ted Macauley, it is also a tribute to a remarkable man.

In June 1978, 11 years after he quit Grand Prix motorcycle racing, Mike Hailwood returned to the Isle of Man TT races, probably the most prestigious, and certainly the most demanding, road race in the world. On a privately entered V-twin Ducati he won the Formula One race, beating the works Hondas of Phil Read and the late John Williams, and breaking the lap and race records.

It may have seemed a fluke; it was certainly a fairy tale that continued into 1979, when he was fifth in the Formula One race, despite losing top gear and his battery, first in the Senior, and second by only 3.4 seconds in the Classic – probably the finest and closest-fought race the Island has ever seen, Hailwood proved, if anyone doubted, that he was still the greatest motorcycle racer of all time.

This book, written by his manager and friend, Ted Macauley, is the account of his dramatic comeback, from the original wild idea to his final race. More than this, though, it is a study of a remarkable man in a remarkable world, and of the races, the machines, and the men 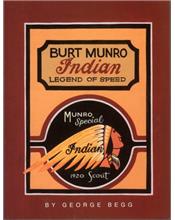 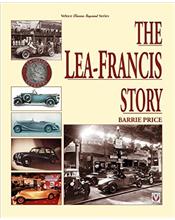 The Lea-Francis Story
A$61.34
FREE SHIPPING* 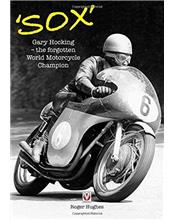 Sox : Gary Hocking : The forgotten World Motorcycle Champion
A$44.20
FREE SHIPPING*
*FREE SHIPPING is available within Australia only
back to top